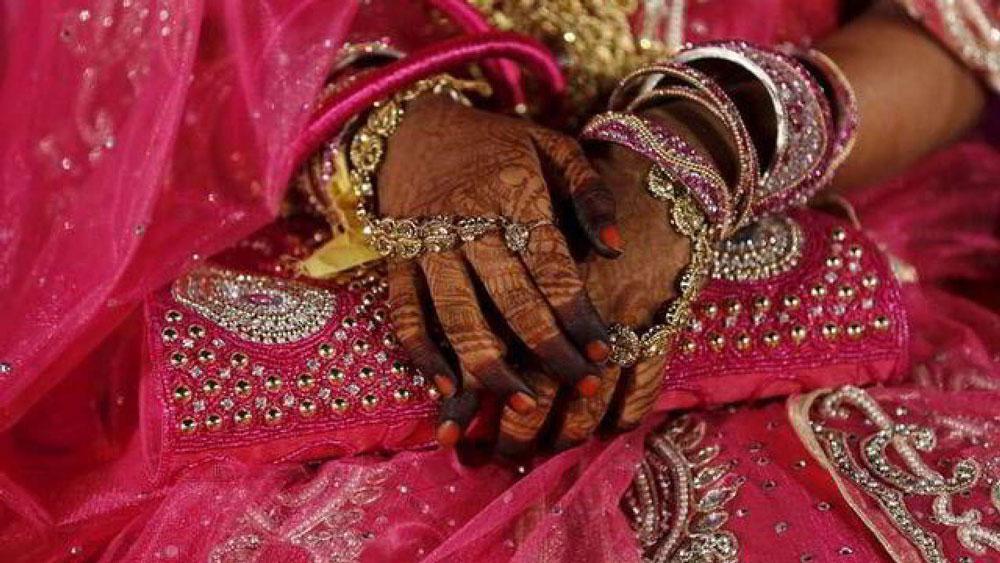 Trend of child marriage in Bangladesh: A reflection on significant socioeconomic factors

A complicating factor for child marriage in Bangladesh is age heaping or digital preference, where young girls misreport their age, claiming to be older or younger than they are. Analysis based on four nationally representative cross-sectional surveys over the last 10 years has shown that the age adjusted results are similar to the reported age results in terms of the direction of the associated socioeconomic factors; however, their effect sizes have changed. Data from 2004 to 2014 of the Bangladesh Demographic and Health Survey (BDHS) were used and cumulative link mixed models (CLMM) were fitted to ascertain the risk factors by adjusting cluster effects, where the outcome variable was categorized by women’s age of marriage (ordinal in nature). Even after age adjustment, education of respondents and their partners, age of both the head of the house and their partner, and the geographic division showed a significant association in all surveys. Although the year wise effect showed significant improvement over the years in pooled data, the rate of improvement was not encouraging. Notable cluster (or community) level variations have been observed over the years, indicating that community specific factors such as regional culture and local environments should be considered during the intervention design.