News We are killed before we are born 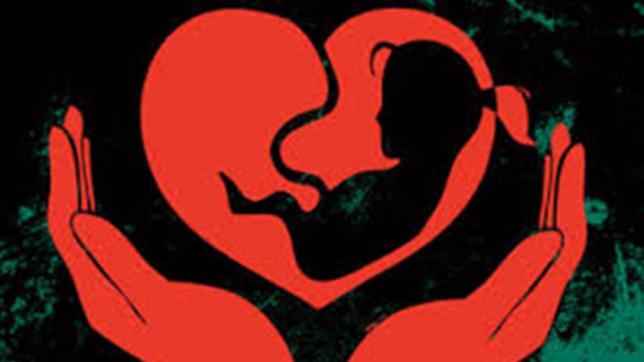 We are killed before we are born

In Nepal and in some other Asian countries, many women have sex selective abortion because of the powerful position of boys than the girls in the society. Though the country promotes two child strategy, many families have three or more children since women continue giving birth until they have a son. In Asia and Eastern Europe, about 117 million girls are missed from the global demography. United Nations Population Fund has collected this data and they have compared the sex ratio of boys and girl at birth. There are 103-106 boys for every 100 girls. According to Asian Center for Human Rights 2016 report, Liechtenstein, an Eastern European country ranked first with the ratio of 126 boys per 100 girls, China ranked second, India ranked fourth and Nepal ranked 11th for imbalance ratio of boys and girls at birth.

With the advancement in ultrasound and fetus sex identification technology, the abortion of female fetus has increased. Patriarchal culture promotes the killing of the female fetus and there is a long history of killing baby girl in pre-technological age.

In a research report from India, it is found that the abortion of female fetus prevails in the most literate and socio-economic group too. Dr Aruna Uprety, a public health expert has given an example of Kantipur, Nepal that the practice is prevalent in the distant rural areas as well as in urban areas.

In most of the religions patriarchy dominates the social narrative. Most of the religions have created a social order centered on the male. In India and Nepal, the cultural of preferring male is rooted in Vedic philosophy which has given power to the male as the family’s protector, inheritor of the property and the right to perform funeral rituals of parents etc. On the other hand, women are seen as the apparatus of reproduction.

Considering all these, it is very crucial to create equal access of boys and girls in the economy and education resources. Daughters are also capable to take the responsibility of the parents if they are treated equally like a son.