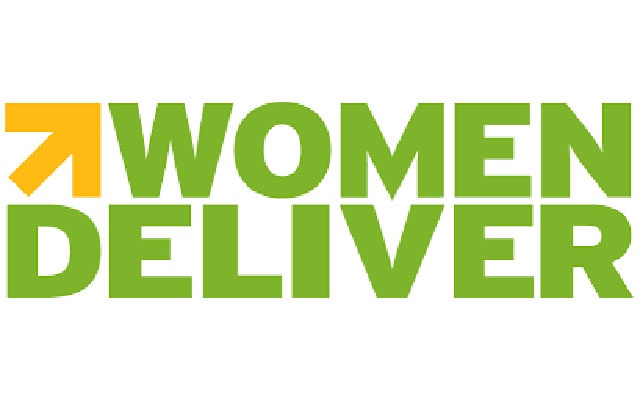 Women Deliver, a leading global body, has launched a campaign called ‘Deliver for Good’ to promote the much-needed investments in girls and in women across 12 issues, from sexual and reproductive health to climate change to women’s political and decision making power.

Investments in girls and women have a massive impact on the society. Analysis suggests when 10 percent more girls go to school, a country’s GDP increases by an average of 3 percent.

Denmark has explicitly pledged to support the campaign as it is known to be one of the best ways to accelerate development and meet the SDGs by 2030. Nearly 200 organizations have signed in to the campaign. Inspiring gender equality and women’s empowerment is a necessary condition for ending poverty, inequality, and achieving a better world for generations to come.