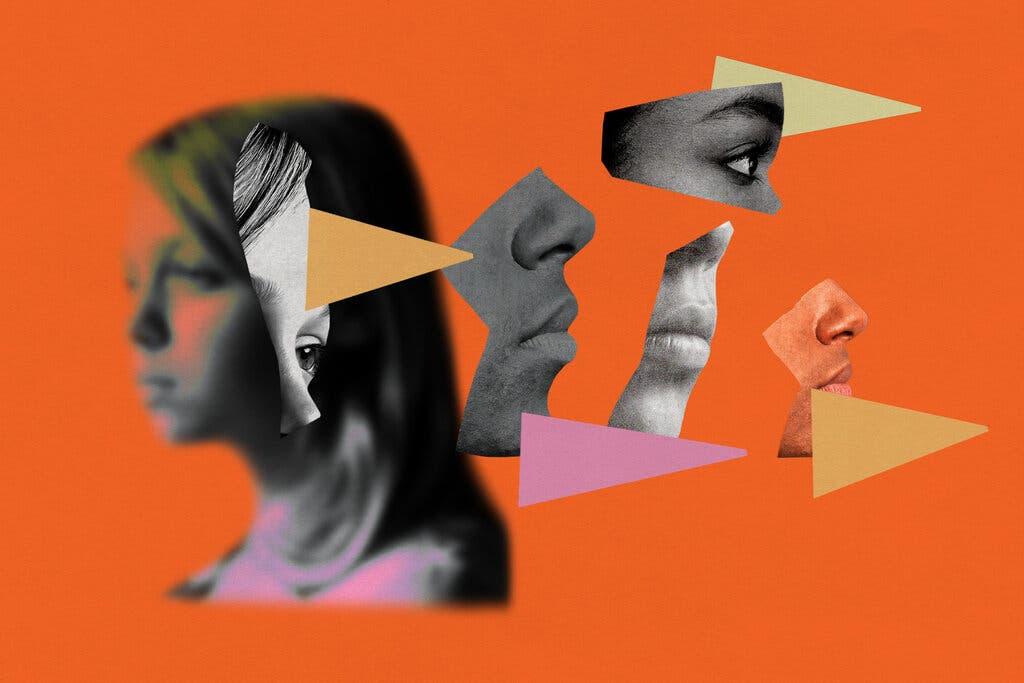 At least 1,603 reports of torture and sexual violence against women and girls were recorded in the month of October, according to Bangladesh Mahila Parishad (BMP).

A total of 101 rape incidents were reported in this period. In 41 of these incidents, the victims were girl children. Three girls were gang-raped, and four were murdered after the rape, according to a press release issued by Mahila Parishad.

The organisation compiled the data from 13 national dailies in the country — The Daily Star, The Independent, New Age, The Daily Observer, The Daily Prothom Alo, The Daily Kaler Kontho, The Daily Ittefaq, Sangbad, The Daily Janakantha, Bhorer Kagoj, Samakal, Jugantar and Bangladesh Pratidin.

A total of 1,257 girls were married off last month while only seven child marriage incidents were prevented.

According to the rights organisation’s report, 51 women were murdered in October alone, including 12 girls, while 16 faced attempts to murder. Twenty three women, including six girls, also faced physical violence during this period.

28 women and girls died mysteriously, while 19 were pushed to the point of suicide.

Six women suffered torture from husbands and in-laws for dowry over the month, of whom two were killed.

Two girls were victims of cybercrime, six were subjected to stalking while three faced acid attacks. There were also 18 incidents of abduction and 29 instances of human trafficking.