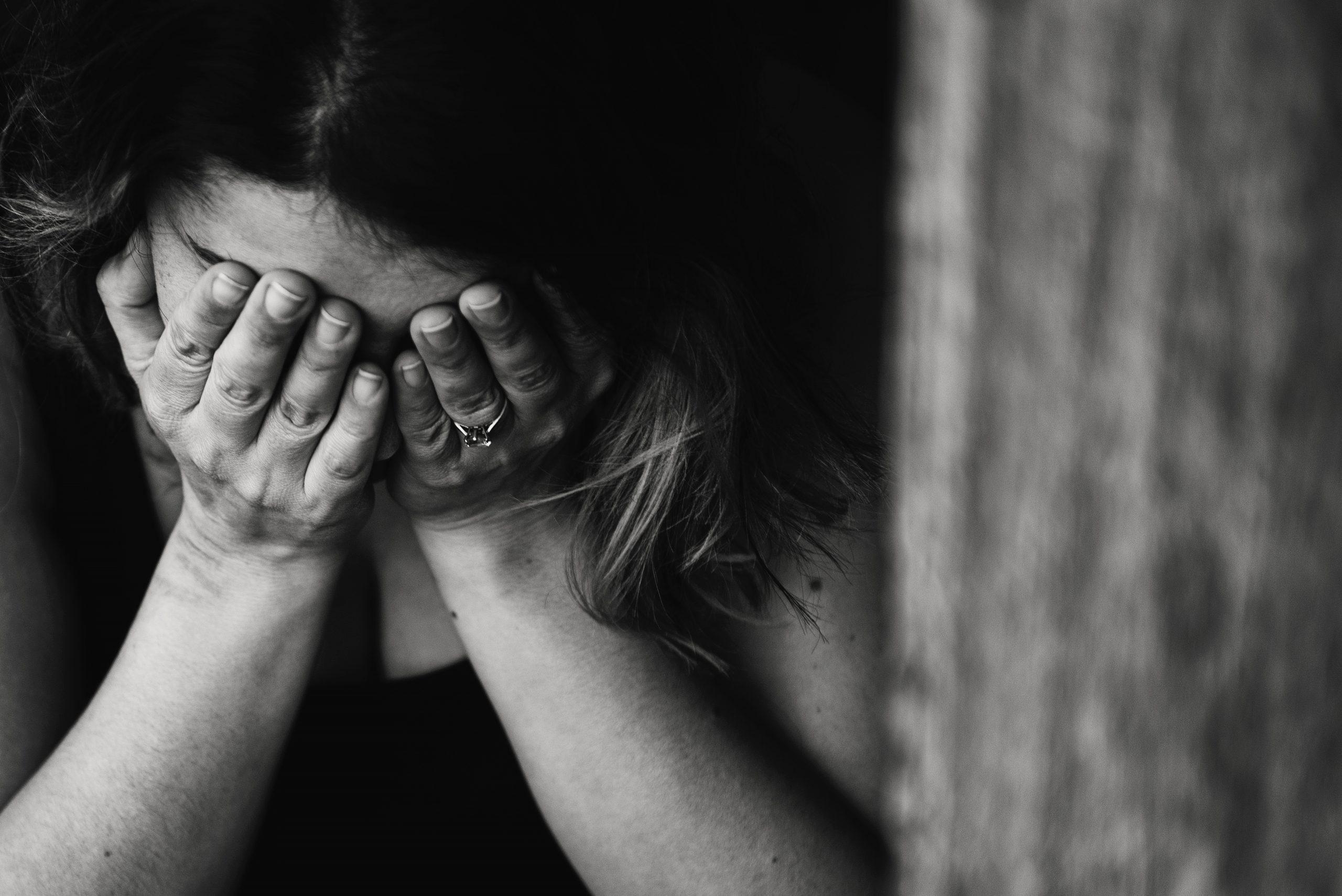 61% of adolescents suffer from depression, 3.6% attempted suicide during pandemic: Survey

A total of 61.2 percent of youths (aged between 18 and 25) in Bangladesh are suffering from depression and 3.7 percent have attempted suicide during the Covid-19 pandemic, according to a survey.

Besides, 10 percent of young women are under pressure from their families to get married, the study found.

The organisation works primarily to make students aware of mental health and to help them become part of the skilled, efficient workforce.

The press conference was attended, among others, by Tansen Rose, founder and president of Aanchal Foundation and Sajia Iffat, head of the research and analysis team of the Zonal Foundation.

The survey also showed that during pandemic, adolescents and youths are facing frustrations with careers, loss of focus in studies and work, loneliness, stress from family to get married despite being uninterested, financial problems, session jam, uncertain future and others.

Aanchal Foundation conducted the survey entitled “Youth’s Thoughts on Suicide and Mental Health” from June 1 to 15 this year.

A total of 2,026 young people participated in the survey. Of them, 1,239 people say they are suffering from depression, which is 61.2 percent.

Photo by Kat Jayne from Pexels