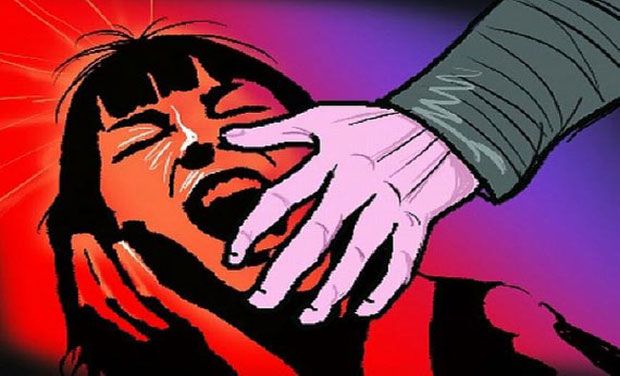 Abducted in Barishal, rescued in Dhaka

Two sixth grade girls went missing from Barishal since November 14. They were found in Dhaka after 4 days at their abductor’s place. The kidnappers had tricked the underage girls into meeting them after school over the phone. The criminals have been sexually exploiting the minors after bringing them to a rented house in Dhaka.

The girls have been sent back to Barishal and placed under the custody of police’s Victim Support Centre. According the police the process of filing cases against the abductors on charges of abduction and rape are undergoing.