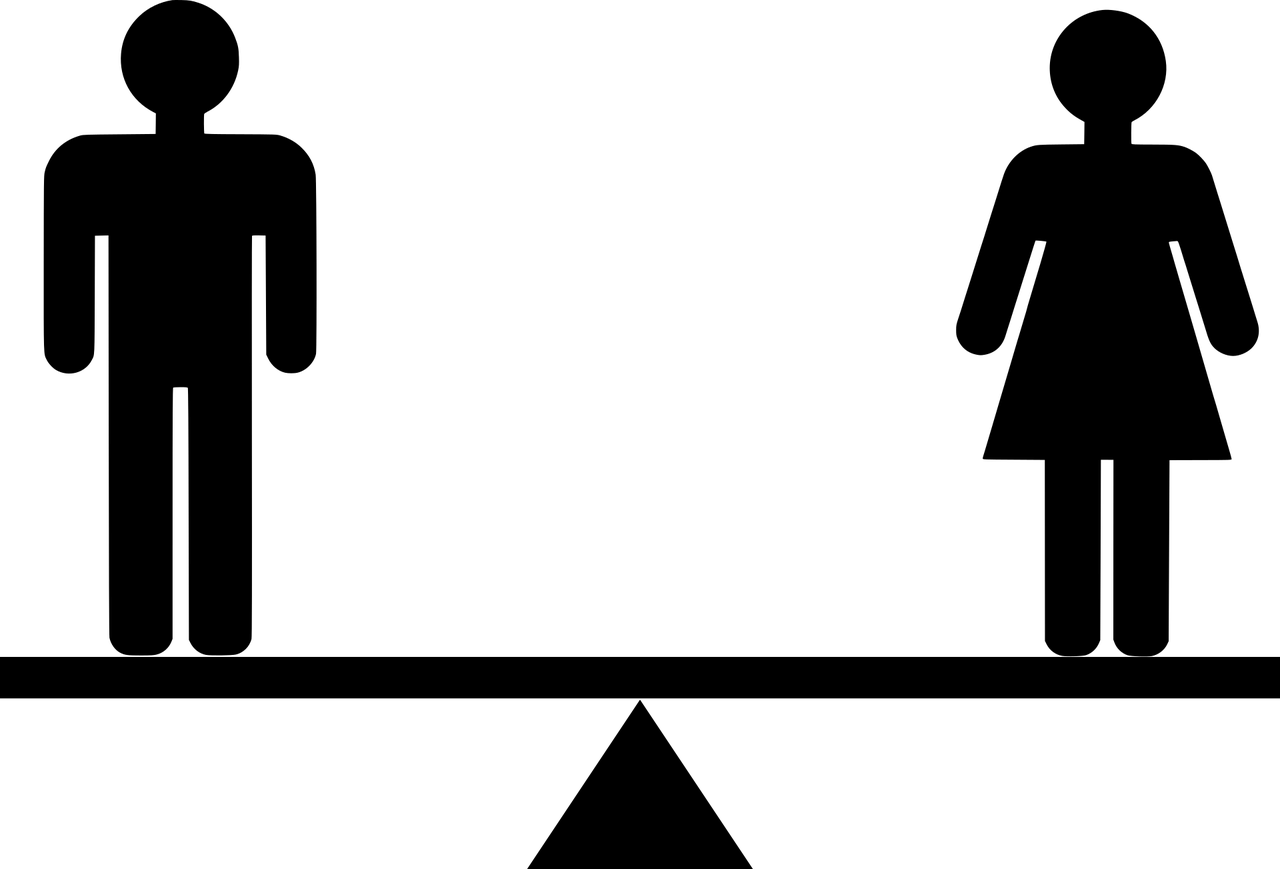 As the world struggling on rebuilding the world after the COVID-19 pandemic, questions of gender equality have become more pertinent than ever. The 2021 theme for International Women’s Day is “Women in Leadership: Achieving an equal future in a COVID-19 world”. In many ways, the pandemic has brought into focus the existing facets of inequality and has made more prominent the urgency of addressing these inequalities to better prepare for the future. With that in mind, it’s important to evaluate the impacts the past year has had on women and girls of the country.

Experts have repeatedly brought to attention the need to view the pandemic-induced crisis through a gendered lens and have brought attention to the increased vulnerability to which women were subjected as a result of not only physical restrictions due to lockdown measures, but also lack of access to income, healthcare and for girls, education. Surveys have noted an increased incidence of child marriage – schools have been shut down since March 2020, creating both social and economic burdens on parents leading them to opt for marrying their daughters off. A significant rise in incidence of domestic violence was reported by rights organisations, the plight of which was exacerbated by limited access to legal and medical support for victims. Thousands of female workers, largely those who worked in the RMG sector and in the informal sector as domestic workers, lost their jobs or faced significant reduction in pay.

In the backdrop of these growing concerns, some legislative and judicial developments having bearing on women’s rights have taken place. Although not all have received unanimous support, they require some reflection.

The most notable legislative development in 2020 was perhaps the introduction of death penalty as a punishment of rape. In the face of countrywide protests, an Ordinance was passed (later enacted by the Parliament) amending Nari O Shishu Nirjatan Daman Ain 2000 which made death penalty the highest punishment for rape. The law previously punished rape with life imprisonment. The quantum of punishment under the law left no room for sentencing discretion and combined with the shortcomings in the prosecution and trial level meant that convictions under the law were rare. As such, the increase in punishment without any effective improvement to the investigation and trial process is unlikely to result in any significant change. Although the National Helpline for Violence against Women remained open during the lockdown, providing effective legal, medical and psychosocial support to victims within the existing constraints proved to be a challenge. The Domestic Violence Act 2010 provides certain remedies for victims of domestic violence; however, the lack of adequate number of government funded safety shelters and trained personnel hinder proper implementation of this law.

According to the reports of Bangladesh Bureau of Statistics, incidence of child marriage has increased by 13% during the COVID pandemic, making this the highest rate of child marriage in the country in the past 25 years. Child marriage rates significantly increased during May, June, July, August and September. The Child Marriage Restraint Act 2017 penalises the solemnisation of underage marriage. However, the Act creates an exception for underage marriage in ‘special circumstance’, thus effectively removing a minimum age of marriage. As per rule 17 of the Child Marriage Restraint Rules 2018, the parties to the marriage or their parents and legal guardians may file an application to the appropriate court along with the necessary legal documents for marriage in special circumstances. Although the Rules seek to clarify the controversial provision of the law, the absence of a minimum age of marriage leaves room for its misuse and creates valid concerns about the wellbeing of girl children with increased vulnerability to child marriage.

To work towards the goal of an “equal future in a post-COVID world”, it is imperative that laws are properly amended to reflect the country’s commitment to international standards of equality and non-discrimination. It is equally important that a holistic and coordinated effort is led by all stakeholders in the effective implementation of the laws.

Image by mohamed Hassan from Pixabay