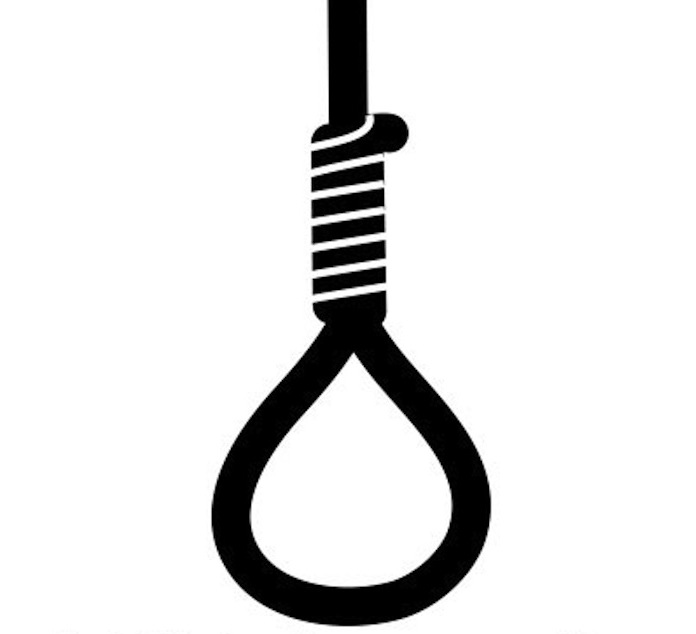 A report by Bangladesh Mahila Parishad (BMP), a women’s human rights organization, reveals that at least 33 women and girls were forced to commit suicide while 15 others were killed over dowry-related feuds across the country. The report was prepared on the basis of news items run by 14 national dailies within the month of September this year, said a press release on Monday.

49 women and girl children were murdered for various reasons and 13 others were victims of murder-attempts during this period. Besides, 281 women and children were subjected to torture and sexual harassment in different ways.

A total of 91 women and girl children were raped and of them 22 were gang-raped while seven were killed after rape. The report also said 35 women and girls were victims of sexual harassment and three of them were forced to commit suicide. Five women became victims of illegal ‘fatwa’ (religious edicts) while 11 received burn injuries in acid attacks, with 2 losing their lives due to the attacks.