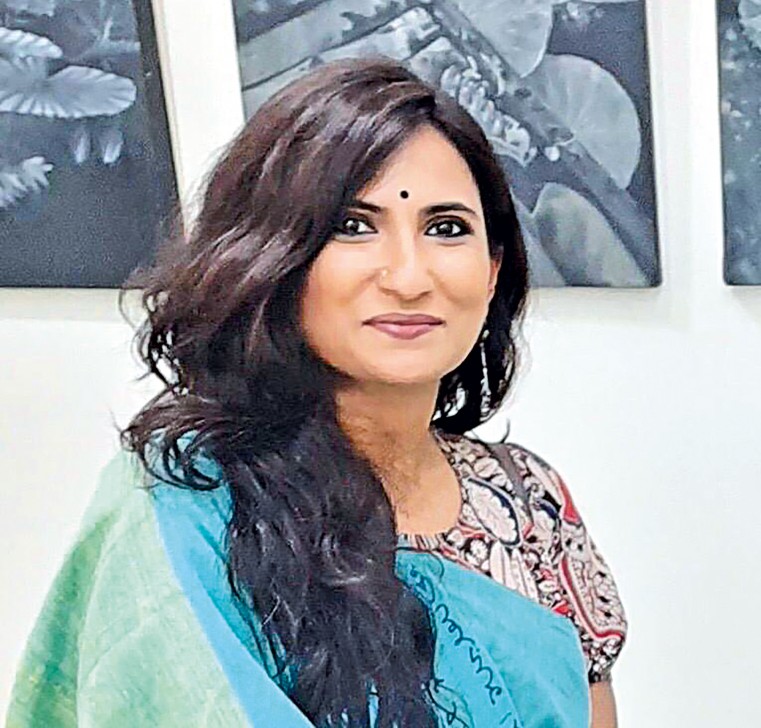 Challenges to women’s rights during pandemic

Bangladesh, along with rest of the world, has been facing unprecedented challenges due to the COVID-19 pandemic. This crisis in general the lockdown and restrictions associated with it, have had a gendered impact, affecting vulnerable women and girls disproportionately. Different forms of violence against women like dowry-related incidents, acid attacks, rape and others have significantly increased during this pandemic. In a statement issued on 6 April 2020, the Executive Director of UN Women has termed the violence against women as a shadow pandemic. In this backdrop, Law & Our Rights, The Daily Star invited a panel of experts to shed light on the shortcomings of the existing laws and policies pertaining to violence against women and share their recommendations for the stakeholders. Emraan Azad, from The Daily Star and also a Lecturer in Law, Bangladesh University of Professionals, moderated the discussion.

Bangladesh has ratified an array of international human rights instruments such as ICCPR, ICESCR, CEDAW, etc. We are obligated under the international instruments to take appropriate measures to reduce and prevent violence against women and girls. On a national level, we have different laws which have been enacted as a response to the rising incidents of violence against women. Bangladesh has enacted two different special legislations to tackle acid violence. Punishments for rape has been raised in the Nari O Shishu Nirjatan Daman Ain 2000 and laws have been enacted regarding domestic violence as well. Although the laws appear to be sufficient, they have many loopholes and therefore they do not adequately provide redress to the victims.

When these laws get implemented, their inherent inadequacies become apparent. It is important to ask whether the stakeholders have been sufficiently consulted and whether their consultations have been incorporated in the laws. We also need to pay attention to whether the implementing stakeholders have the necessary knowledge and training. The patriarchal premise permeating different sectors of society creates manifold obstacles in attaining justice for the women; this, among others, also needs to be taken into consideration. We are lagging in ensuring capacity-building and gender-sensitisation among the enforcement bodies. Our policies do not prioritise these issues; the national emergency response to COVID-19 also does not sufficiently address the needs of women and girls.

Manusher Jonno Foundation conducted a telephonic survey from April to July 2020. In July, about sixty-three thousand women were contacted and it was found that besides an increase in domestic violence, there has also been a rise in violence against child workers. The informal sector had collapsed during the first two months of the lockdown, but they slowly opened up again in July – as a result, more children are being sent to work as domestic aides. The social insecurity, poverty and the closing down of schools have exacerbated the crisis and have led to a rise in child marriage as well. Instances of marital rape have also gone up.

Our field-level workers are in regular contact with many women and based on our mandate, we have maintained such correspondence to try and keep track of the condition of women across the country. Our staff has also attempted to provide counselling to women over telephone. While there are many challenges and drawbacks of  telephone surveys, we consider such correspondence to be a manifestation of our mandate in terms of supporting  them in a situation where their access to traditional social-support systems and legal redress has largely been restricted, due to the unprecedented crisis.

As researchers, we must be cautious about collecting information through digital/telephonic surveys. We need to be mindful of whether the interviewees will be subjected to newer and additional violence due to their participation. Most of the perpetrators of such violence are intimate family members, and the international community has reiterated the need for such cautiousness.

Women’s access to menstrual hygiene and contraception is also a significant area that we need to address. Our research focus can be shifted to these areas. We should also include and analyse the key drivers for the perpetrators in our research and try to find out the factors behind the increased incidence of violence, among other things. Our prevention measures should focus on possible perpetrators and include men and boys in awareness raising activities.

Before the pandemic, the UN women’s surveys showed that 1 in 3 women has been subjected to violence, but this has intensified since the pandemic has started. 15% of women who had never been subjected to violence before, have been victims of violence during the pandemic. Children, elder people, differently abled people, and domestic workers also reside in the marginalised section within families. Rates of pregnancy have also gone up – we cannot but ponder whether it is entirely resultant of consensual sexual relations.

When we discuss the matters of violence against women and girls, we look largely towards the contribution of non-state actors, i.e. NGOs. In case of lawlessness in public sectors, we look to the state but in case of private incidents like domestic violence, we do not automatically look at the state – which is where in fact the primary responsibility lies. From the month of March to July, the access to justice in case of violence against women and girls was restricted. Women were told to show a COVID-19 negative certificate before providing them shelters. Many OCCs have been converted to COVID-19 treatment facilities. As a result, it has become paramount that we question the adequacy of the state’s actions in this regard.

The National Human Rights Commission (NHRC) can act proactively while still staying within its mandate; for example, many states have recognised domestic violence as a ‘shadow pandemic’ in their national strategies and plans of actions. Nothing similar has been done in Bangladesh. Many research works have shown that domestic violence has a great economic cost. According to conservative estimates, a country loses about 2.5% of its GDP due to domestic violence. We expect the NHRC to push the government to undertake necessary policy measures and make proper budgetary allocation for domestic violence prevention.

The NHRC has expressed its concerns regarding the rise in violence against women. The NHRC acts as a bridge between the government and the people; it cannot provide redress independently. The government and concerned ministries are to provide the necessary assistance to the victims through legislative and policy measures. The NHRC’s dedicated team is active and has maintained correspondence with relevant stakeholders amid the pandemic.

The NHRC has many constraints – it works with limited resources to tackle a wide variety of issues. However, it is providing legal assistance to women through its panel lawyers. We have several national strategies and action plans that address violence against women. The NHRC has also addressed the relevant ministry to restrict the provision of relief measures to those who have been identified as perpetrators of domestic violence. However, we need to change the mindset of the society before we can properly implement the rights women are entitled to under the existing laws.

The report is prepared by Law Desk, The Daily Star.