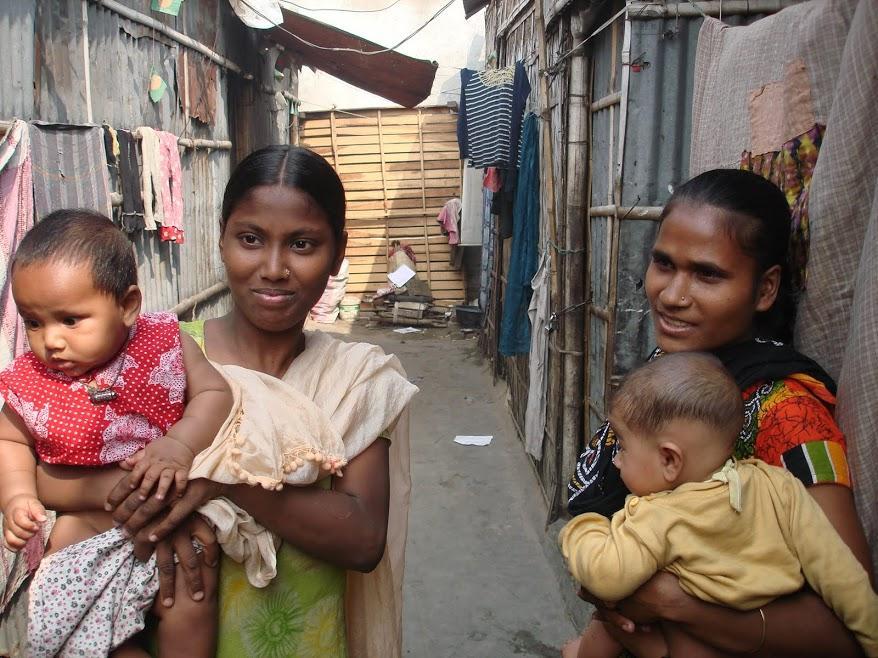 At the base, child marriage is a gender equity issue that drives differential access to resources and opportunities, leading to child marriage for too many girls. Gender equity also influences the ways that on an individual level, girls may have internalized norms about the desirability of early marriage and childbearing. At the community and societal level, girls’ sexual self and reproductive role dominants over their productive role, which is not the case for men and boys.

Our research shows, beliefs and norms related to girls’ sexuality drive the child marriage practice differ from one setting to the other, despite we find clear interconnectedness. In African countries, where child marriage is prevalent and premarital sex is more common and socially acceptable, childbearing is still expected to occur exclusively within marriage. In those settings, pregnancy leads to child marriage to ensure that her child will be born and raised within marriage.

In context of Bangladesh and many south Asian countries- linkage of child marriage with girls’ sexuality takes the form of preserving girls’ marriageability, virginity, and family honor. Parents resort to early marriage to protect against the possibility that their daughters might engage in sexual activity and bring shame to the family. And then marriageability is also linked with economic interest of family by the fact that dowry price increases with increasing age of the girl- as older the girl higher the chance of engagement of love, sexual relationship with boys and lesser marriageability.

Threat and/or fear of sexual violence and to fall prey of predatory behavior by men and boys is another major driver of child marriage in context of Bangladesh. The physical changes girls undergo at puberty provoke fear and anxiety that girls are now at increased risk of unwanted sexual attention or assault. Parents see marriage as a means of protecting their daughters’ sexual security. Though it does not work as linearly as expected.

So, to be really effective in reducing child marriage, in addition to alleviating poverty for girls and their families, educating and creating opportunities for girls, it is also very much necessary to engage communities in difficult conversations related to gender inequality and the fear and desire to control of female sexuality. Because, no matter how much we want to shun this out, it is very much there and works as a key underlying driver for child marriage for girls.

Photograph: Taken by the author