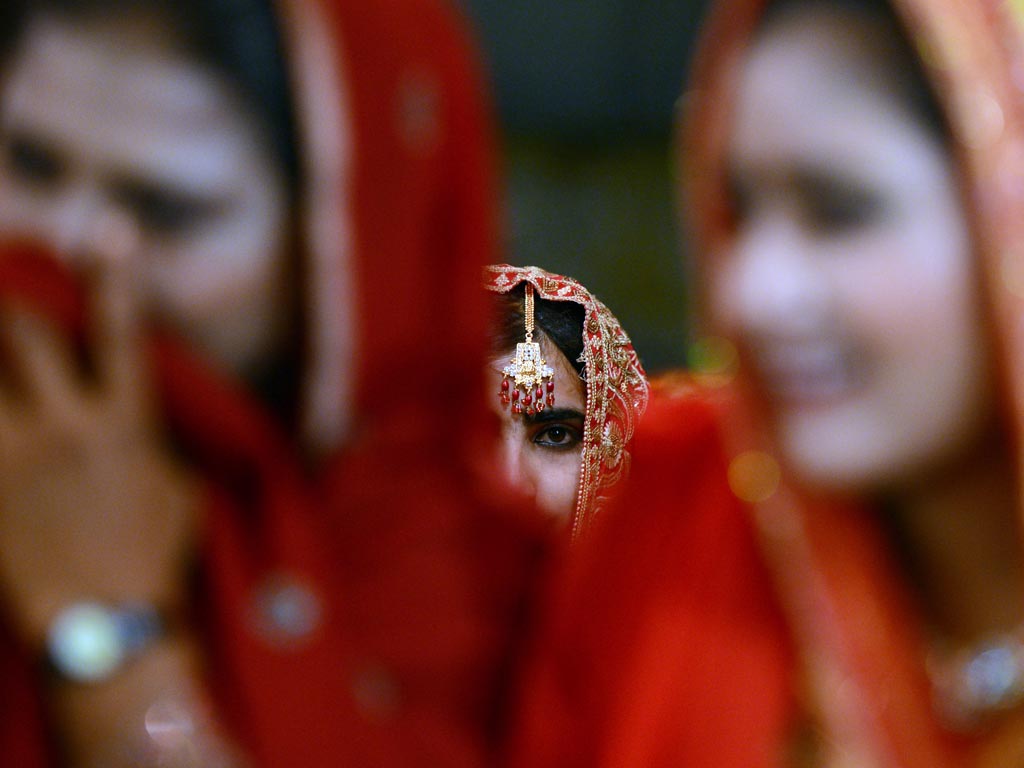 Many Bangladeshi parents are not concerned about the fact that child marriage is a violation of human rights and they are showing apathy to child marriage warnings. This kind of practice affects the children’s general welfare, education, health and propagates poverty.
If we look at history, child marriage was very common around the world. However, in the 20th century; the practice began to be questioned since it threatens the physical and mental health of the girls and their wellbeing.
According to UNICEF, Bangladesh has the second highest rate of child marriage in the world and about 74 percent of Bangladeshi women between the ages of 20 to 49 were married before their age of 18. This is a gross violation of the law given that the minimum legal marriage age for women was 18 until 2014 (UNICEF 2014). The Bangladesh prime minister’s cabinet has revised the law and decided that 16 would be the minimum age of marriage for girls and 18 would be the minimum age marriage for men. Such law has been made to improve the statistics of child marriage among girls as tracked by Human Rights Watch, which may not be effective in a practical sense, as there are many reasons of child marriage, like poverty, insecurity and lack of education, which needs the government’s special attention. Liesl Gerntholthz, Director of Women’s Rights at Human Rights Watch, said, “Setting the age of marriage for girls in Bangladesh at 16 would be a terrible step in the wrong direction.” It is clear that simply minimizing the age of marriage is not sufficient to reduce the problems with early marriage.
Girls who get married at their early age likely be forced into having sexual intercourse with their husband, usually much older. This kind of practice has severe negative impact on girls, often psychologically but mostly physically. Child marriage leads to early pregnancy whenever their body is not developed enough for becoming pregnant or giving the birth and it also increases the health risk of newborn child. Adolescent mothers are more likely to suffer from birth complication than adult women. Girls aged between 10 to 15 are five times more likely to die in pregnancy or childbirth than women aged 20-24 and girls aged between 15 to 19 are twice as likely to die (UNFPA, Child Marriage Factsheet, 2005).
Child marriage rate of Bangladesh has become a grave of concern. Most of the population of our country is not educated enough and are not concerned about the fact that the child marriage can bring nothing but damage in a girl’s life.
Female Stipend Program (FSP) was launched in 1994 to stipend girls aged to 11 to 14 in Secondary Education on condition that they had 75% of attendance and a 45% of score in the final test as well as providing they remain unmarried until sitting for Secondary School Certificate or reaching the age of 18. This project was successful delaying the marriage and increased job opportunity for young women (Wiki-Gender, Early Marriage in Bangladesh, 2013). Running an adolescent empowerment project to help prevent child marriage, dowry and domestic violence and abuse of adolescents, especially girls; UNICEF plays important role in Bangladesh. Despite of these initiatives, parents continue to marry off their daughters in early ages. It would be better if governmental and non-governmental organizations promote different kind of programs to prevent child marriage, find out the root of the problem and raising awareness to the poorest and most rural communities in Bangladesh.