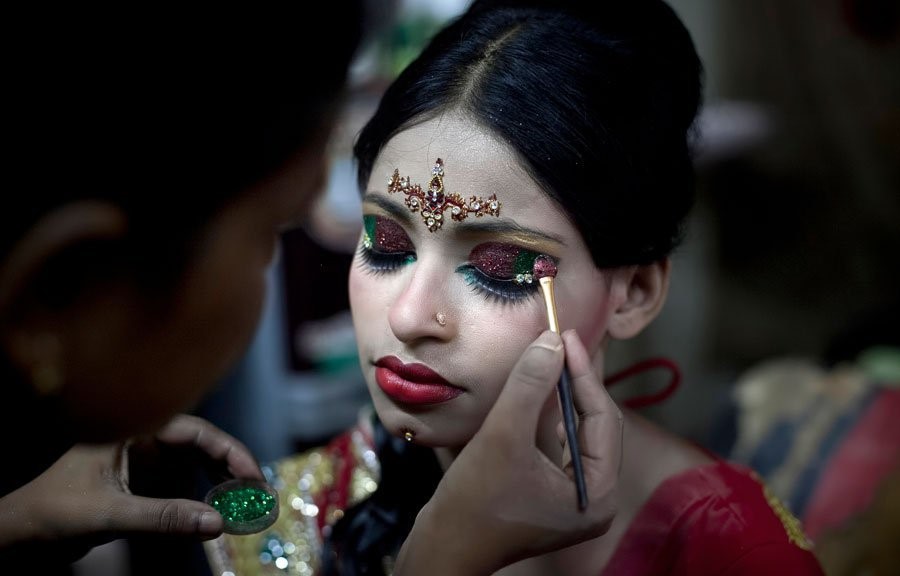 World Bank analysis in “Economic Impacts of Child Marriage: Global Synthesis Report’’ has suggested that Bangladesh could save 11.7% of its total education budget by 2030 by eliminating child marriage and early childbirths.

The economic cost of child marriage and early child bearing is quite high in Bangladesh. According to the Bangladesh Bureau of Statistics and Implementation 2006, among the 200,000 households interviewed, 35% of women aged between 20 and 24 years reported getting married before 18 years old and the World Bank analysis has suggested that Bangladesh could have saved $500 billion annually by 2030 by reducing early marriage.

Early marriage has deeply-rooted effect on different aspects. It has impact on the fertility and population growth, health and nutrition, rate of violence and education. At least 75% girls have child marriage before 18 years old because of child marriage. The World Bank report estimates that a girl marrying at 13 will have 26% more children over her lifetime than if she is married at 18 or later.

Three percent of deaths of children under five are directly attributable to early childbirths. The World Bank report also suggests that 70% of women go through intimate partner violence.