Tools Disney’s animation on Menstruation from 1946 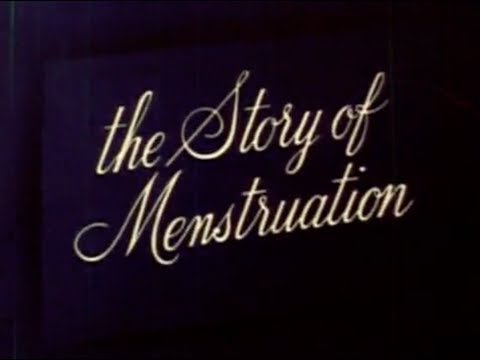 Disney’s animation on Menstruation from 1946

‘The Story of Menstruation’ is an animated short film produced by Walt Disney in 1946. The film was made with the purpose of showing the in the health class of girls in the American schools. It was commissioned by the International Cello-Cotton Company (now known as Kimberly-Clark). The film is unique since it shows the earliest use of ‘vagina’ and uses the animated anatomical diagrams to show the cycle of menstruation. The narrator also talks about breaking the taboos on bathing and exercising during menstruation. In the end, the film talks about distributing the booklets “Very Personally Yours” to the girls.