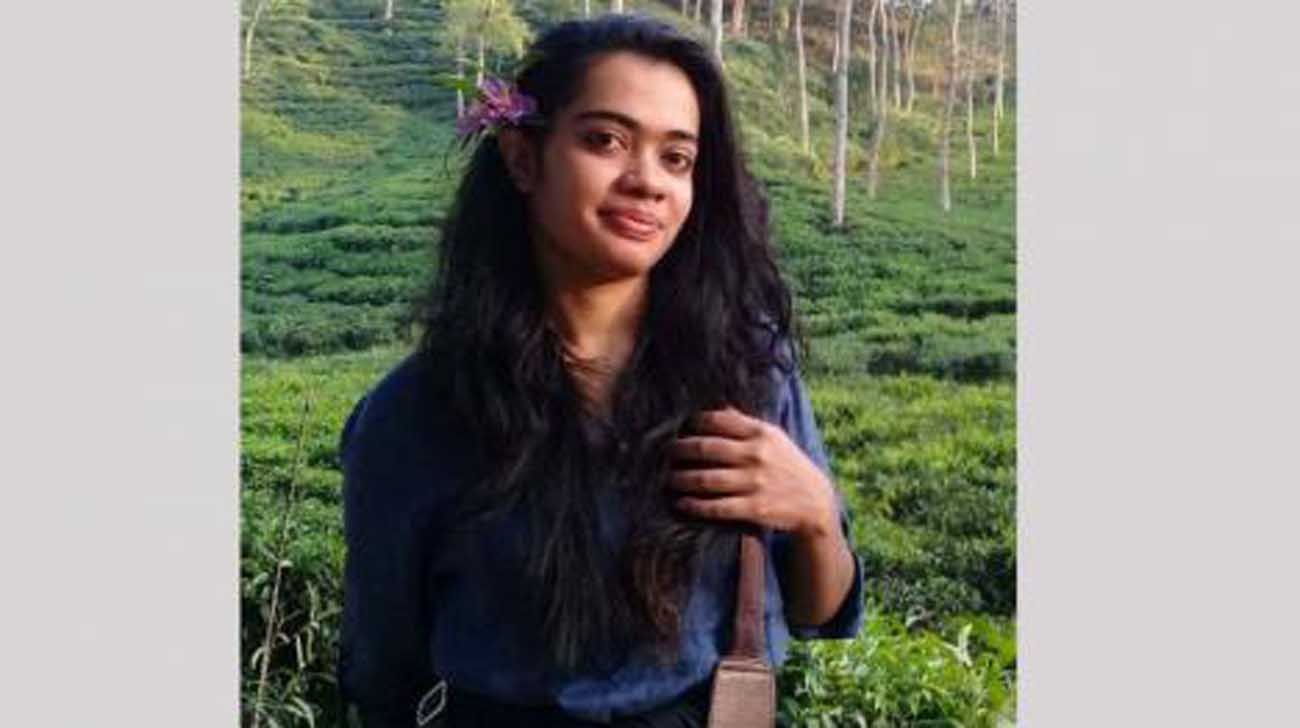 Cyberbullying now adds to her trauma

Some police officials among those trying to smear Shipra, alleges family

A group of people, including some top-ranking police officials, have been posting her personal photographs along with provocative comments on Facebook, trying to assassinate her character, said her younger brother Shuvojit Kumar Debnath.

“It’s a nasty game being played by some people, especially those who are holding responsible positions in our country,” he said, adding, “It comes from dirty mentality.”

Shuvojit said police seized all of their devices and belongings during the incident, and, while they still don’t know whether any photos were leaked from those devices, it’s a matter of concern.

“They [Shipra and Sefat] are the people who suffered the most after the [Sinha] killing incident. From the cases to jail, they are still going through trauma,” he added.

Shipra, 25, was accused in a narcotics case following the killing of Sinha.

She and two other students of her university went to Cox’s Bazar with Sinha on July 3 to take part in the making of a documentary by the former major, who was killed in police firing on July 31 night at Shamlapur police check-post, triggering nationwide outcry.

Shipra was arrested on charges of possessing liquor and marijuana, and was released on bail amid widespread protests.

Since her release, she has been bullied on social media by top police officials.

In one instance, Superintendent of Police Mostafijur Rahman of Satkhira shared some of her pictures on his Facebook profile on August 14 and took a dig at her character. In the post, he hinted that some more pictures may come.

A similar post was made by Mohammad Mizanur Rahman Shelley, SP (Dhaka Metro — South) of the Police Bureau of Investigation, who also authored crime fiction books.

He tried to justify the case filed against Shipra by sharing similar photos of her.

Derogatory comments were then made on the post where people tried to assassinated the young woman’s character. Some other police officers also endorsed the posts of their SPs.

Similar derogatory posts were also doing rounds on several Facebook groups and pages, some of which were administered by policemen, including “Police e Janata, Janata e Police” and “Salute to BD Police”.

The posts by the policemen also touched off a firestorm of criticism by many social media users.

Rezvi Ahmed Ocean commented under SP Shelley’s post: “Who gave you the responsibility to do moral policing?”

Sheikh Fazleh Elahee wrote that the pictures posted by the police officials do not even prove that someone was possessing drugs at that time of the incident.

Shahriar Mursalin Deep reminded the SP of the Digital Security Act 2018 by mentioning some of its section.

SP Mostafijur could not be reached for comments on his phone despite several attempts.

Asked, PBI SP Shelley said, “Yes, such comments can be made [by police]. What’s the problem?”

About sharing personal pictures, the police official said, “I didn’t take the photos. She posted those pictures publicly herself on her different social media. You can see the links…”

The police official termed his post merely a “general statement”.

This newspaper called and texted Assistant Inspector General (Media) Md Sohel Rana several times yesterday evening for comments but he did not respond.

Women rights activists expressed concern and asked how policemen are sharing personal pictures of the young woman in a bid to defame her when the women in the country are already in a socially vulnerable state.

Rights activist Khushi Kabir said the case against Shipra is under investigation but police are provoking others to humiliate her by sharing photos and making such comments.

“Compared to a normal person violating laws, when a member of a law enforcement agency commits such crimes, it becomes a serious offence because they are the people who are supposed to enforce the laws.

“If Shipra had committed a crime, her character still has nothing to do with her crime. Publishing such photos to humiliate and assassinate the character is just a proof of their loose morals. This cannot be expected from police officials,” she said.

Speaking to The Daily Star, Salma Ali, human rights lawyer and president of Bangladesh National Women Lawyers Association said, “When they see a case related to women, be it an incident of sexual harassment or even rape, everyone points their fingers at the woman’s character, which only proves the deep-rooted patriarchal mind-set that is still prevailing in the country.”

She added that here, the case is under investigation and sharing Shipra’s personal photos of her partaking in activities with her friends doesn’t prove that she is guilty and the police have no right to circulate her photos on digital platforms and instigate public defamation.

In the DSA 2018’s section 29 (1), it is strictly mentioned that if a person commits an offence of publishing or broadcasting defamatory information as described in section 499 of the penal code 1860 on any website or any other electronic format, then they will be sentenced to a term of imprisonment not exceeding three years or fine not exceeding Tk five lakh, the lawyer said.