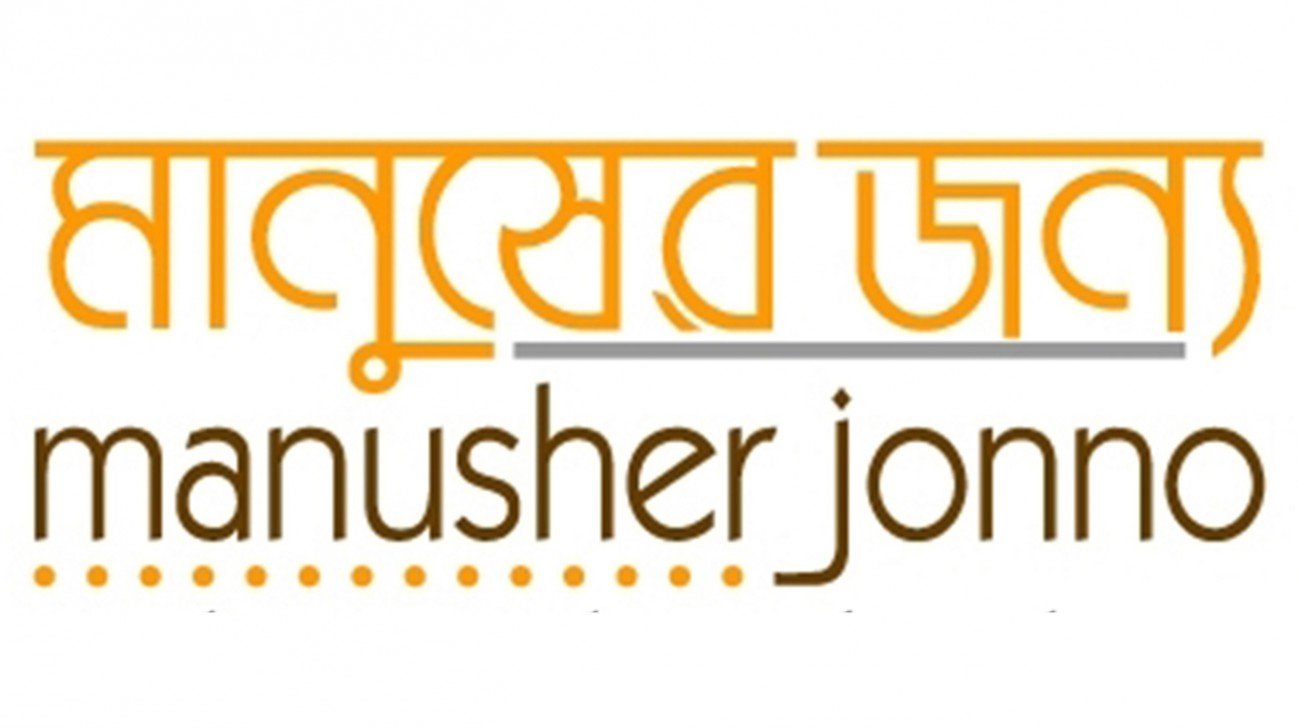 Domestic violence on the rise: MJF

As lockdowns have been enforced all around the world to contain the spread of coronavirus, incidents of domestic abuse has increased. Manusher Jonno Foundation (MJF) in a statement yesterday expressed grave concern about the matter.

Drawing attention to recent call by UN Secretary General to take speedy action to prevent domestic violence across countries, MJF urged the government to take effective measures by prioritising issues of violence against women and children in the official Covid-19 National Response Plan.

MJF Executive Director Shaheen Anam said, “Instead of ensuring protection and safety at homes, many women and girls in several parts of the country are suffering from domestic violence, which is worrying. Confined at homes, it’s not possible for them to report violence or take legal action.”

Citing data received from reliable sources, MJF said 36 rape incidents occurred in March in Bogura, Jamalpur and Cox’s Bazar, while more than 300 incidences of domestic abuse and violence occurred in these three districts during the same period.

MJF also urged the government to mobilise Domestic Violence Prevention Committees at all levels of local government to provide legal assistance to victims.