News ED: No signs of abating 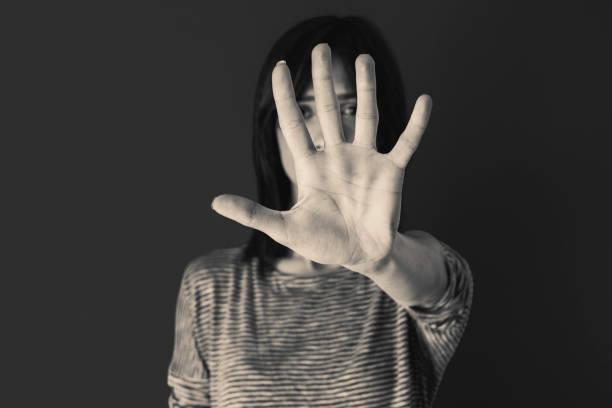 ED: No signs of abating

We must focus not merely on punishment, but the deep-rooted social sickness which causes these crimes.

Despite recent nationwide protests against rape and sexual violence, and despite assurances from the government, the sordid reality of our society remains that such crimes are still taking place as much as ever.

Rarely is there a day when some horrific incident of rape, or sexual assault, or gender-based violence, is not in the news. The stories speak for themselves: A 26-year-old man was arrested for rape and blackmail in Gazipur. In Comilla, in the meantime, a Madrasa teacher has been held for sexually harassing students.

Incidents like this are happening all over the country, all the time. With the nation making so many advancements in so many areas, with large-scale projects going ahead at full speed, the question needs to be asked: Why are we still unable to curb sexual violence? The question here is not merely one of enforcement of law after the crime, but also one of why they are happening in the first place.

It is, of course, of utmost importance to hand down the highest punishment to an abuser or rapist. This achieves little, however, to console the victim, who has already been subjected to a traumatizing experience from which they may never fully heal. We must focus not merely on punishment, but the deep-rooted social sickness which causes these crimes to take place with such alarming frequency.

After the recent protests, the government responded by introducing the death penalty for rapists. Once again, we focused on punishment rather than prevention. It is high time we went back to the source of the problem, and fought these toxic attitudes that for too long have showed no signs of abating. This battle is long and hard, one we cannot win through legal short-cuts.