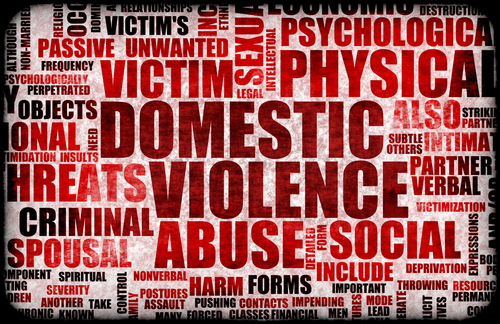 Factors of Domestic Violence Against Women

The determinants of domestic violence against women and its implications for the resources allocated to women, it is essential to explore both at the same time. This paper reflects that higher education of women and that of their husbands, and better socioeconomic status of households are crucial in reducing the risk of violence, while, contrary to general perceptions, women’s involvement in income generating activities and participation in NGO programs do not have any similar effects. When resources allocated to women with and without the experiences of domestic violence are compared, no statistically significant difference between the mean calories consumed by the two groups can be found. However, there is robust evidence of women subject to domestic violence receiving significantly lower calories from the preferred food items such as, fish, meat, eggs, drinks and dairy products. Furthermore, this group of women is allocated significantly lower amounts of household food and non-food expenses compared to their counterparts who do not report domestic violence against them.