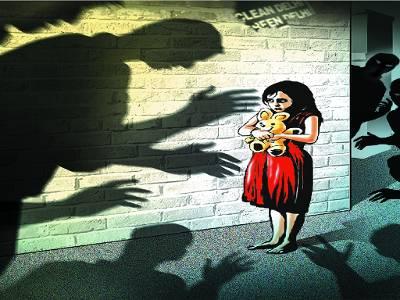 Madaripur police have arrested a man in charge of rape. According to the police case, the person repeatedly raped his daughter for two weeks.

Madaripur Sadar model police station Sub-Inspector Mehedi Hasan confirmed the news. He said, they had held Nazimuddin, 42, from his residence on Tuesday evening.

Nazimuddin, a day labourer, has been arrested on the basis of a police case, filed by his wife.

Victim’s mother said, she came to know about the incident as their daughter informed her. Then she requested her husband not to do it again, but Nazimuddin did not care.

The mother sought help from their neighbors, and the people around them helped police to arrest that person by providing information on time.