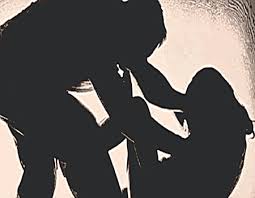 RMG worker filed a case against her coworker, accusing him for her rape.

Mehedi Hasan, the suspect, was held in remand in the Dakkhin Khan Police Station.

According to the case filed, the teenager was raped around 7:30 in the morning, before other workers arrived in the factory.

The victim was then sent to DMCH for forensic tests.