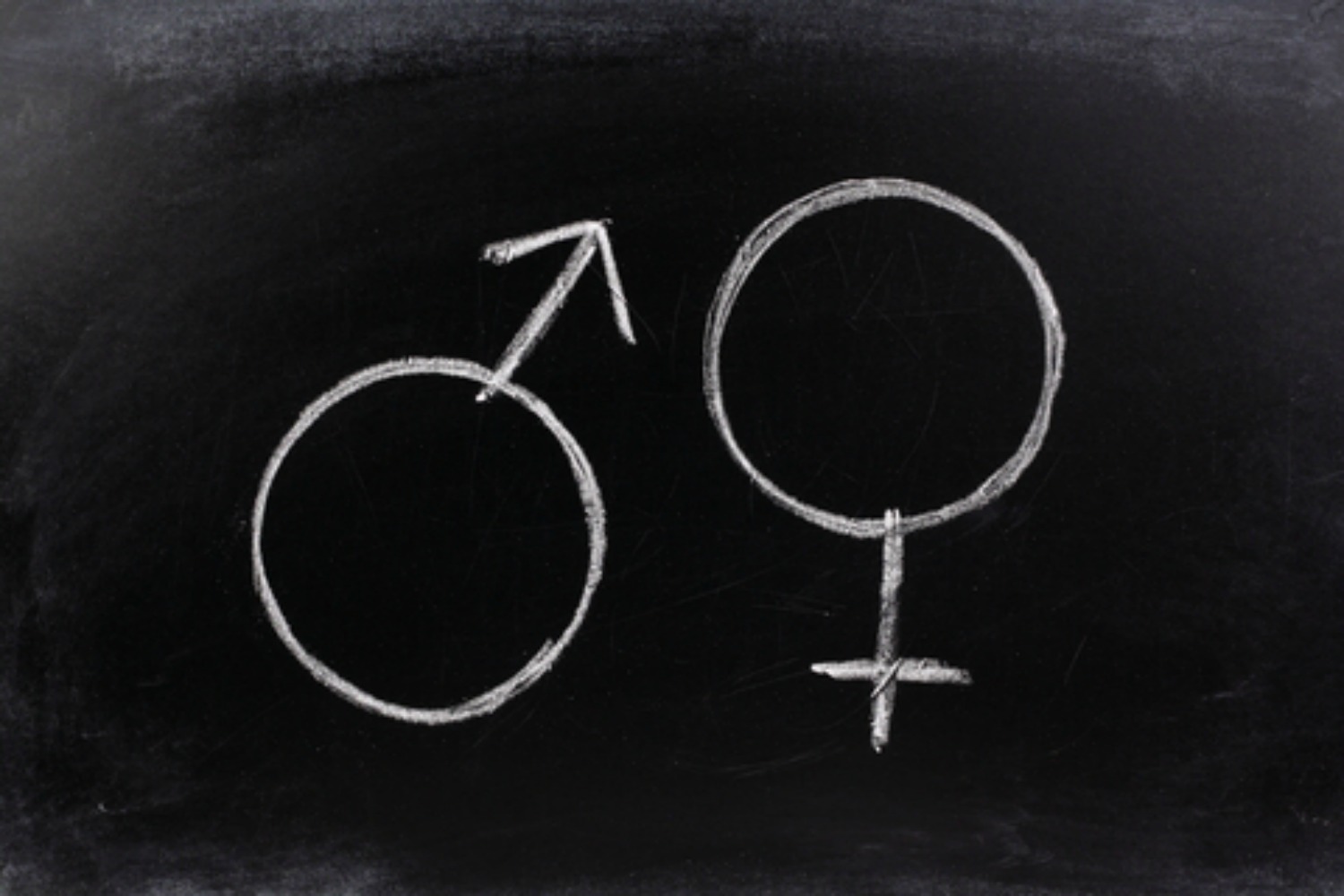 Gender Norms and violence against women

The current study explores rural Bangladeshi men’s support for gender norms, beliefs, and attitudes concerning violence against women, and looks at how these are influenced by men’s age, marital status, education, and affiliation with organizations that promote gender equality. The study also attempts to understand men’s bystander attitudes and responses to incidents of violence against women. Using the theoretical framework of hegemonic masculinity, the study was conducted among a sample of 1,200 men and women. Results indicate that in the study areas, young, unmarried men are less supportive to gender norms, beliefs, and attitudes that promote violence against women. Positive association was observed with men’s educational attainment and affiliation with nongovernmental organization (NGO) interventions. Regardless of age, marital status, or education, men’s bystander response toward intervening to prevent violence against women was found to be low. Women showed similar level of support for inequitable gender norms, beliefs, and attitudes. Analysis of the findings using a hegemonic masculinity lens reveals more complicated dynamics of power and hegemonic control at work that perpetuate men’s violence against women. Based on the findings, the study also identifies possible strategies for violence prevention interventions in Bangladesh.

Full article at this link: Gender Norms and Beliefs, and Men’s Violence Against Women in Rural Bangladesh