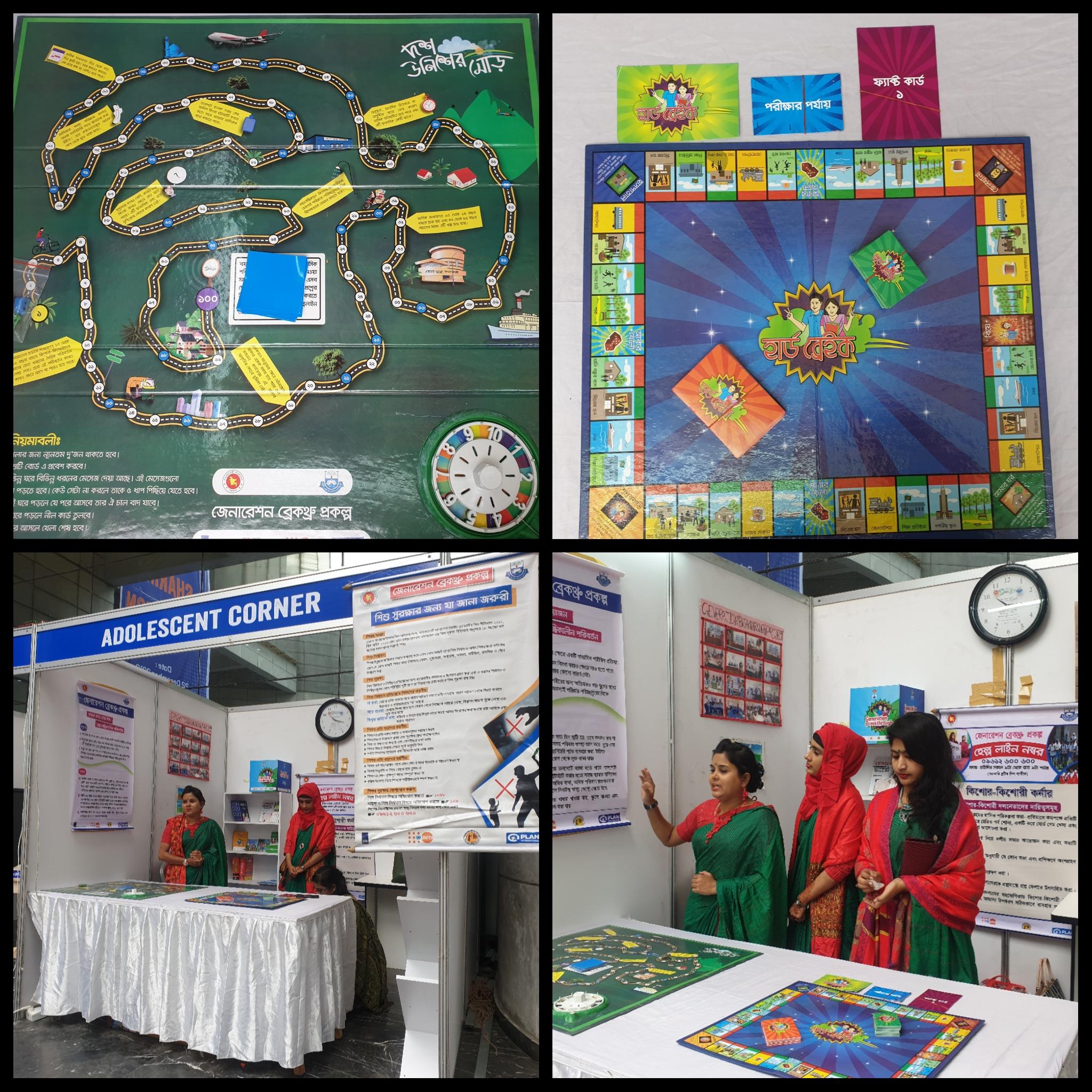 The project has reached more than 150,000 adolescent boys and girls in 300 schools and 50 madrasas in the targeted areas of the Southern parts of Bangladesh.

UNFPA and Plan International jointly organized an event titled ‘Learning Sharing Exhibition of Generation Breakthrough Project’ at the International Mother Language Institute, Dhaka on 22nd December 2019. The objective of the event was to share their best practices and showcase their achievements.

The targeted population of the project was adolescents between the ages of 10-19 years. The aim was to teach them about Sexual and Reproductive Health and Rights (SRHR) and Gender Based Violence (GBV) in order to reduce unwanted pregnancies, unsafe abortions, HIV and other STDs. The project has reached more than 150,000 adolescent boys and girls in 300 schools and 50 madrasas in the targeted areas of the Southern parts of Bangladesh, a few of them being Patuakhali, Barishal, Satkhira and Barguna. 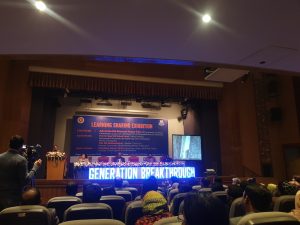 Highlights of the Event

The school children developed interactive and informational board games as part of the project. Three schools received awards for creating the board games. A pictorial SRHR booklet for adolescents titled ‘Cholo Bodlai’ was launched at the event. One of the adolescents, Ayesha, shared her experience on how she was benefitted from the Generation Breakthrough Project. There were stalls at the event where adolescent representatives explained how the adolescent corners worked in their schools.

3 main achievements of this project

Generation Breakthrough was an 8 year long project by UNFPA, Plan International and CWFD, funded by The Embassy of the Kingdom of the Netherlands. It was carried out by Ministry of Women and Children Affairs (MoWCA), Ministry of Education (MoE) and Directorate General of Health Services (DGHS).