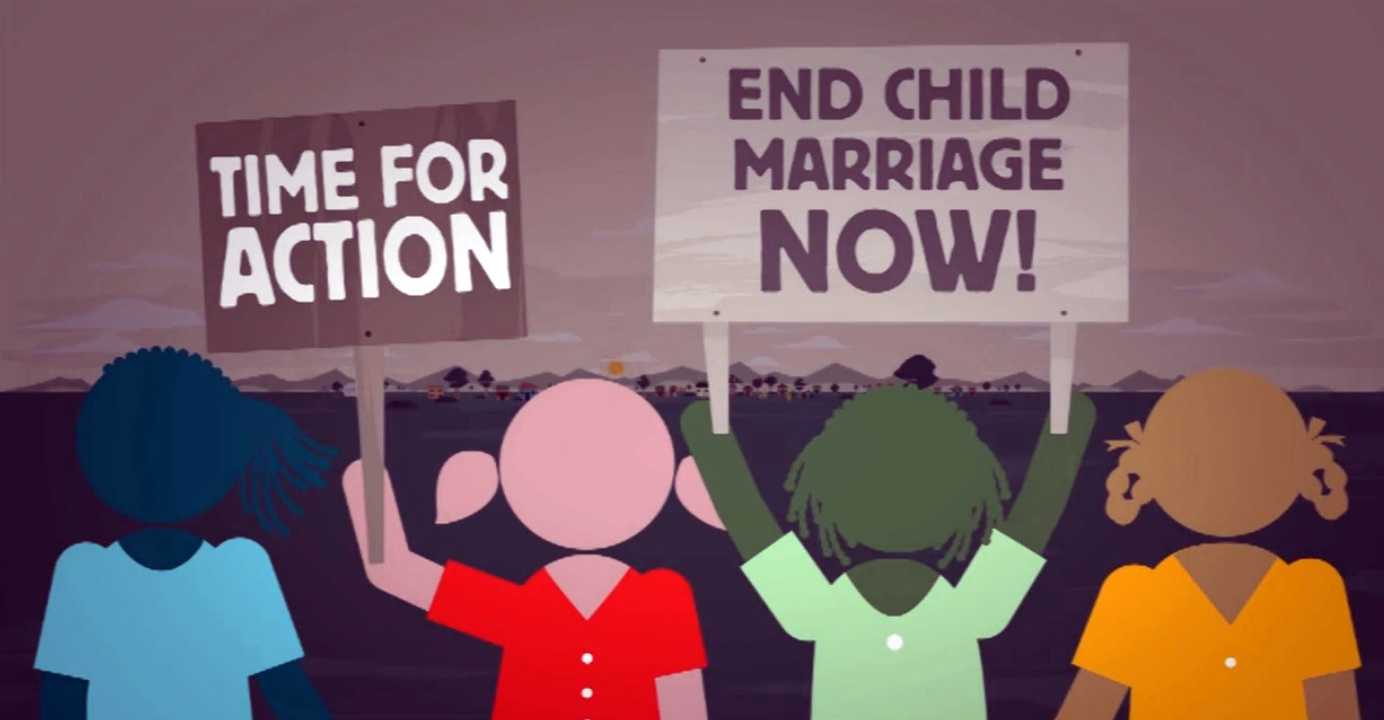 Girls Not Brides (GNB) Bangladesh, a platform of 29 international, national, and grassroots organizations have demanded for a specific allocation in the 2020-21 FY National budget to eliminate child marriage as well as increase the social security of girls and adolescents. GNB Bangladesh National Partnership made this demand in a statement on Sunday before the budget was passed. Gender Based Violence and sexual harassment against women and girls are on the rise amidst COVID-19, the platform said.

In the proposed budget of Tk 568,000 crores for the financial year 2020-21, Tk 3,860 crore has been allocated for the Ministry of Women and Children Affairs. Although the allocation has increased by Tk 71 crore this time over the revised allocation for the current financial year, Girls not Brides wants to allocate more budget due to the COVID-19 pandemic.

Expecting “special attention and allocation” for women and girls in the disaster budget, the organization said, “Although the ministry’s allocation has been increased, unfortunately, no specific allocation has been made to increase the social security of girls and prevent child marriage and ensure adolescent girls return to school.”

Girls Not Brides Bangladesh also states that there is no specific allocation in the budget for the implementation of various programs of the National Action Plan 2018-30 for the Prevention of Child Marriage.

The platform hopes that their recommendations will be considered for inclusion in the national budget, and effective steps will be taken in this regard.

The Girls Not Brides Bangladesh press release stated, “The Covid-19 infection has added new challenges to the lives of women and girls. Women face health, employment, and food security risks.”

“Women’s social security is declining. Girls and adolescents drop out of school, increasing the risk of child marriage. Reproductive health risks are increasing. ”

On March 11, the World Health Organization declared Covid-19 a pandemic. As a result of the outbreak of Covid-19, women and girls have had to face new challenges. It also had a negative impact on the country’s economy. The platform has noticed that since March 2020, people, especially women, have been facing health, employment, and food security risks due to the outbreak of Covid-19. At the same time, violence and sexual harassment against women and girls are on the rise, and women’s social security is declining. According to surveys by various organizations and news published in newspapers, the economic and social crisis caused by COVID-19 has increased the risk of girls dropping out of school, it has also increased the rate of child marriages. This has also put women’s reproductive health at a higher risk.

Manusher Jonno Foundation (MJF) conducted mobile phone surveys in 53 districts in April and May, with 70,543 respondents participating. According to that survey, 15,274 women and girls were abused in April-May, 203 adolescents were victims of child marriage, and 374 child marriages were prevented.

According to the BRAC study, 85% of child marriages took place as families worried about the future condition of their daughters, 71% was because the educational institutions remained closed, and 62% were due to getting proposals outside their areas.

World Vision’s research says girls and adolescents have become the victims of child marriage, as parents want to save the family members from the terrible financial crisis that has been created because of the pandemic. Thus, the poorest families are choosing this negative solution as a way out of starvation.

Bangladesh Mahila Parishad analyzed the news of 14 national newspapers, and published a report stating that from March to May, 206 women and girls were raped. Girls not Brides fears the decades of social progress in preventing all forms of violence against women, including child and forced marriages, to be subsided by the threats of COVID-19.

Girls Not Brides Bangladesh also fears that the COVID-19 crisis threatens to slow down the “social progress that has been made over the decades” in preventing all forms of violence against women, including “child and forced marriages”.

This article was written by Sohanur Rahman. Reach him out via kishanibd@gmail.com