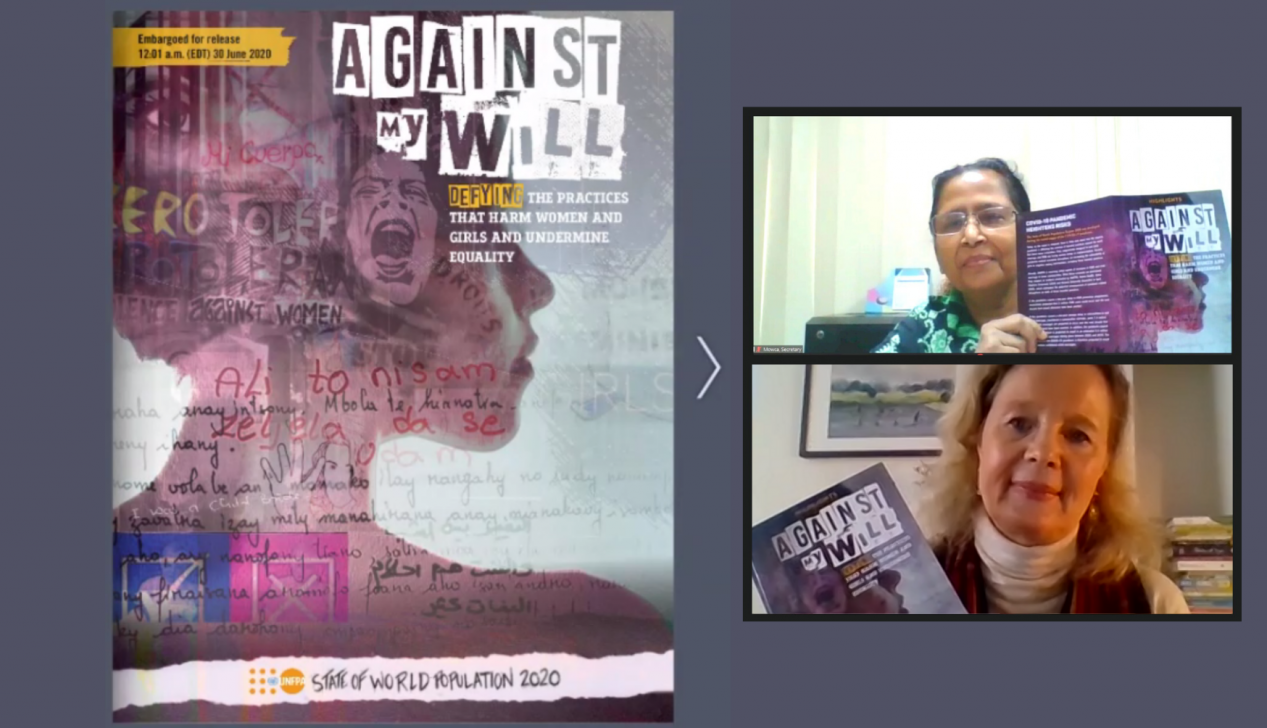 Unwanted pregnancy and abortion could see a rise in Bangladesh amid the coronavirus pandemic as use of modern contraceptives has gone down, said the UN Population Fund (UNFPA) yesterday.

Cumulative data from January to May 2020 compared with the same period of 2019 shows that, uptake of oral pill decreased by 20 percent, use of condom decreased by 34 percent and injectables by 23 percent.

UNFPA Health Systems Specialist Dr Dewan Md Emdadul Hoque revealed the information based on data from the Directorate General of Health Services (DGHS) during the release of UNFPA’s State of World Population Report 2020 in a virtual programme.

Use of other long-term contraceptives including IUD (intrauterine contraceptive device), implants, NSV (scalpel vasectomy) and tubectomy decreased between 25 to 64 percent, he said.

“It does not mean that the stock of the contraceptives is inadequate. It is there, but the service recipients are not able to access either because they cannot go to the health facilities amid shutdown or other reasons,” Dr Emdad said.

Besides, if delivery at facilities by skilled healthcare providers decreased, the rate of maternal and child mortality could increase, Dr Emdad said.

There is also the possibility that number of child marriages will shoot up, because of deepening poverty and closure of schools due to Covid-19. Child marriage in Bangladesh is 51 percent, one of the highest in the world, he said.

“Covid-19 has significant impacts on population and family planning. With people staying home, and under quarantine in some cases, there is also a rise in domestic and gender-based violence,” said UNFPA Representative in Bangladesh Dr Asa Torkelsson.

She said it is imperative that the authorities make sure that the people needing family planning materials and maternity-related services get them on time.

According to UNFPA’s annual State of the Population Report, there is a variety of practices that discriminate between boy and girl children, with the former getting more preference.

Such practice in Bangladesh, however, is not significant though it is present.

Dhaka University Population Science department’s Prof Mohammad Bellal Hossain said according to Bangladesh Demographic and Health Survey 2014, son preference in Bangladesh is 9.6 percent, which however, is far less than that of 22.6 percent in 1993.

Dr Asa Torkelsson said though this phenomenon is not significant in Bangladesh, authorities need to be vigilant of the situation as technology of detecting sex of the fetus is now becoming more available.