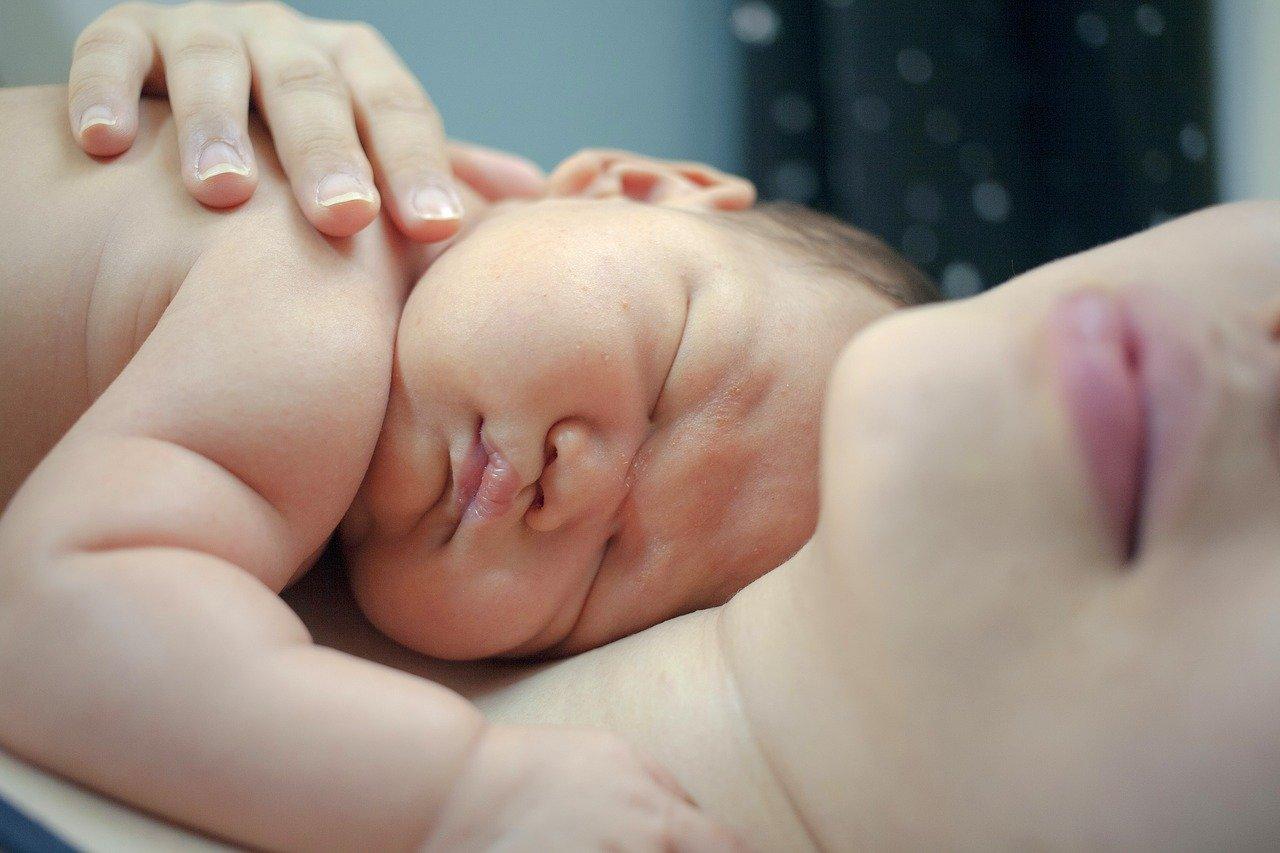 Annually approximately 15 million babies are born prematurely worldwide. More than one million of them die shortly after birth and many suffer from various physical, neurological, or intellectual disabilities afterwards. In Bangladesh, the neonatal mortality rate is 30 per 1,000 live births, accounting for 67% of all under-5 deaths. 19% of these deaths are from premature births.

With our societal and economic advancement, women are gradually getting more engaged in economic activities. The opportunity of living as a joint family in the big cities is also decreasing for its up-scaling expenditure. Thus, working women are entering into a more stressful lifestyle. They go through the stress of their workplace and the household as well. Studies show that women who experience high levels of stress during pregnancy have a 25-60% higher risk for premature delivery, even after accounting for the effects of other established risk factors.

During the 1970s, Colombian physicians found it difficult to treat premature newborns with their limited resources. Two Colombian physicians, Dr Edgar Rey Sanabria and Dr Héctor Martínez Gómez, observed a similar type of premature delivery among kangaroos as a natural phenomenon. The kangaroo newborn or ‘joey’ is usually delivered prematurely into its mother’s pouch and grows up there up to a certain period of life. Its mother’s pouch provides not only the necessary warmth to prevent it from losing its body temperature, but also keeps the baby close to the breasts for unlimited feeding. The two physicians then tried to use this experience upon human newborns to curb the overcrowded and inadequate resources in neonatal intensive care units. They started to place the premature newborn naked (except for a diaper, hat, mitten and socks) on their mother’s uncovered chest ensuring skin-to-skin contact and got beneficial results. This procedure helped them to reduce the congestion in incubators. They named it ‘Kangaroo Mother Care (KMC)’. After several scientific trials and validation, the World Health Organisation has accepted KMC as a standard of care to decrease morbidity and mortality among premature newborns.

Premature newborns are at higher risk for heat loss because of their lack of a protective fat layer under their tender skin where temperature regulation plays an important role in their survival. The kangaroo position utilises the mother’s body heat to maintain the newborn’s body temperature. It has been further proven that the touch, light pressure and warmth of the newborn enhance the release of oxytocin, a hormone of multifaceted benefits.

Oxytocin causes dilatation of the blood vessels of the mother’s chest resulting in increased blood supply which helps to provide more warmth to the premature newborn. Oxytocin results in flushing of the mother’s chest and starts to pulse in response to skin-to-skin contact with the newborn. As a result newborn’s skin temperature rises and reduces the risk of life-threatening hypothermia. It enhances the availability of breast milk by increasing its enhanced ejection. Oxytocin augments necessary digestive hormones in the newborns which optimises their digestion and metabolism for their optimal growth and ultimately early discharge from hospital. It also contributes to decreasing postpartum bleeding, anxiety and enhanced wound healing ultimately leading to a quicker return to pre-pregnancy weight of the mother.

While giving kangaroo care, a mother can learn the various ways of nurturing a premature baby by being close to the nurses and doctors which helps to boost her confidence to take care of the baby at home. The process also contributes to optimising a trend of ‘family-centred care’ of a newborn which is a holistic way of bringing a positive pregnancy outcome.

To adopt a behaviour and make it a practice, awareness building with frequent reminders are necessary. Decision-makers of the family and healthcare workers at all levels need to get repeated reminders regarding the benefit of KMC to make it a common practice. Electronic, print and mass media, development partners, etc. as part of their social accountability, can play an important role in promoting such health awareness practices among the mass people.

Image by samuel Lee from Pixabay