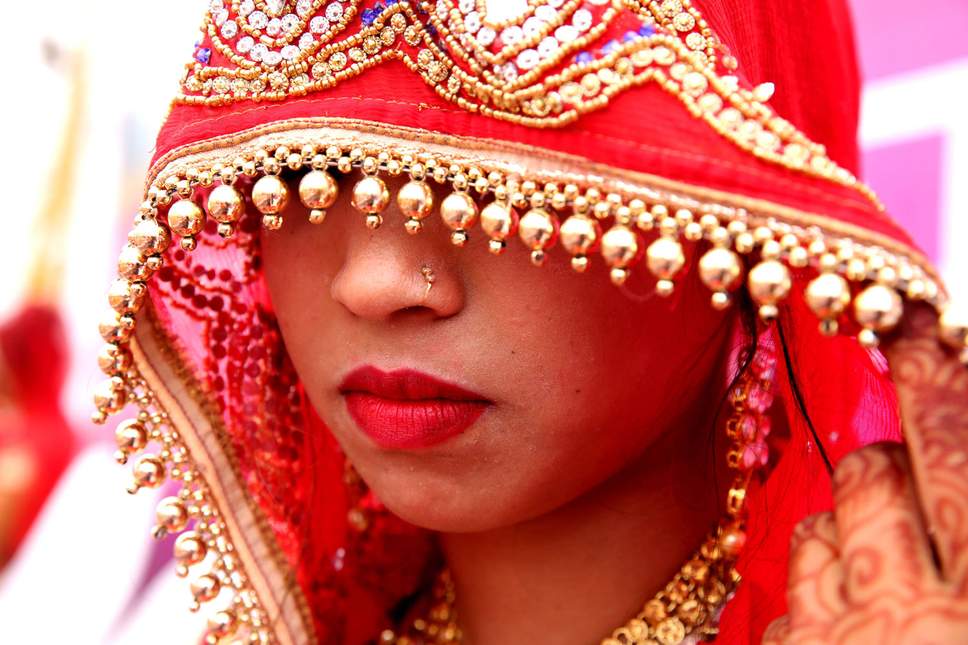 This month nine attempts of early marriage were stopped by the local admin in Sadar upazila. Last Thursday and Friday night, three bids were foiled on time and the underage girls were rescued from getting married. The girls are Nipa Khatun, Sumi Khatun and Maya Akter who are studying in class 10, class 8 and class 6 respectively. The one’s who were responsible for setting the marriage were fined Tk. 10,000 each which included a magistrate, a bride’s father and a bridegroom.

“Whenever we hear about the arrangement of any early marriage, we conduct mobile court drives and stop it instantly,” the AC land said, adding that, in many cases, they are not informed.