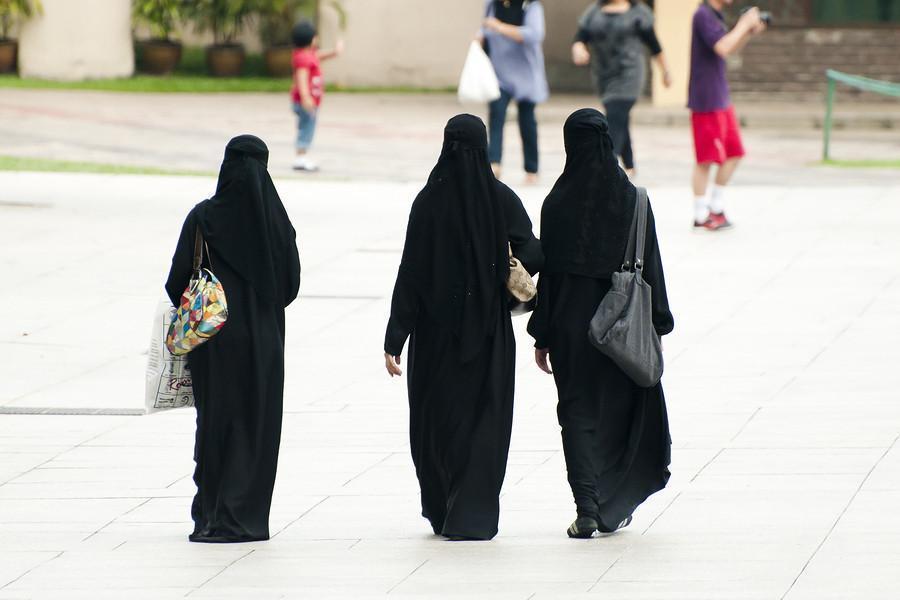 Boys enterd the school using burqa on several occasions in the past, say headmaster and police.

Locals have protested against the order asking female students not to cover their faces inside the classroom of a school in Noakhali.

According to a BBC Bangla report, a notice was issued on March 7 at a secondary school in Senbagh Upazila instructing students not to cover their faces with burqas in the classroom.

The school authorities, however, were forced to backtrack in the face of protests.

The headmaster, Mozammel Hossain, said that in the past, boys had entered the school wearing burqas and someone else appeared in place of the real student on several occasions.

“Therefore, for the safety of the students, the authorities instructed them not to cover their faces in the classroom. However, the authorities withdrew the notice as outsiders gave ‘different interpretations’ of the directive,” he continued.

Mozammel claimed that the notice had nothing about not wearing a veil.

Officer-in-Charge (OC) Iqbal Hossain Patwari of Senbagh police said: “There have been several incidents of boys entering girls’ classes by wearing burqas. There was a market next to the school where a teenage gang used to meet.

“So, there was no way to understand who was coming to the classroom. That is why the authorities took such a step.”

According to police, the organizers of the human chain have not announced any further action in this regard.

However, locals alleged that these incidents were taking place due to the upcoming election to the managing committee of the school, which will take place on Wednesday.

Earlier, Mahila Anjuman, the women’s organization of Rajarbagh Darbar Sharif, demanded the use of biometric system for identifying Muslim women who maintain the veil.

At a media call at the National Press Club on Monday, the group also demanded keeping female officers and employees in government offices for the convenience of veiled women.

The protests in Noakhali come at a time when Muslim students in India have been protesting against a similar move by a college in Karnataka.

On March 18, the High Court in the southern Indian state upheld a government order that had banned headscarves in classrooms, ruling that wearing them is not an integral part of religious practice in Islam.

The controversy over headscarves in Karnataka began in January after six female Muslim students at a college in the city of Udupi said they had been barred from attending classes because they were wearing hijabs.