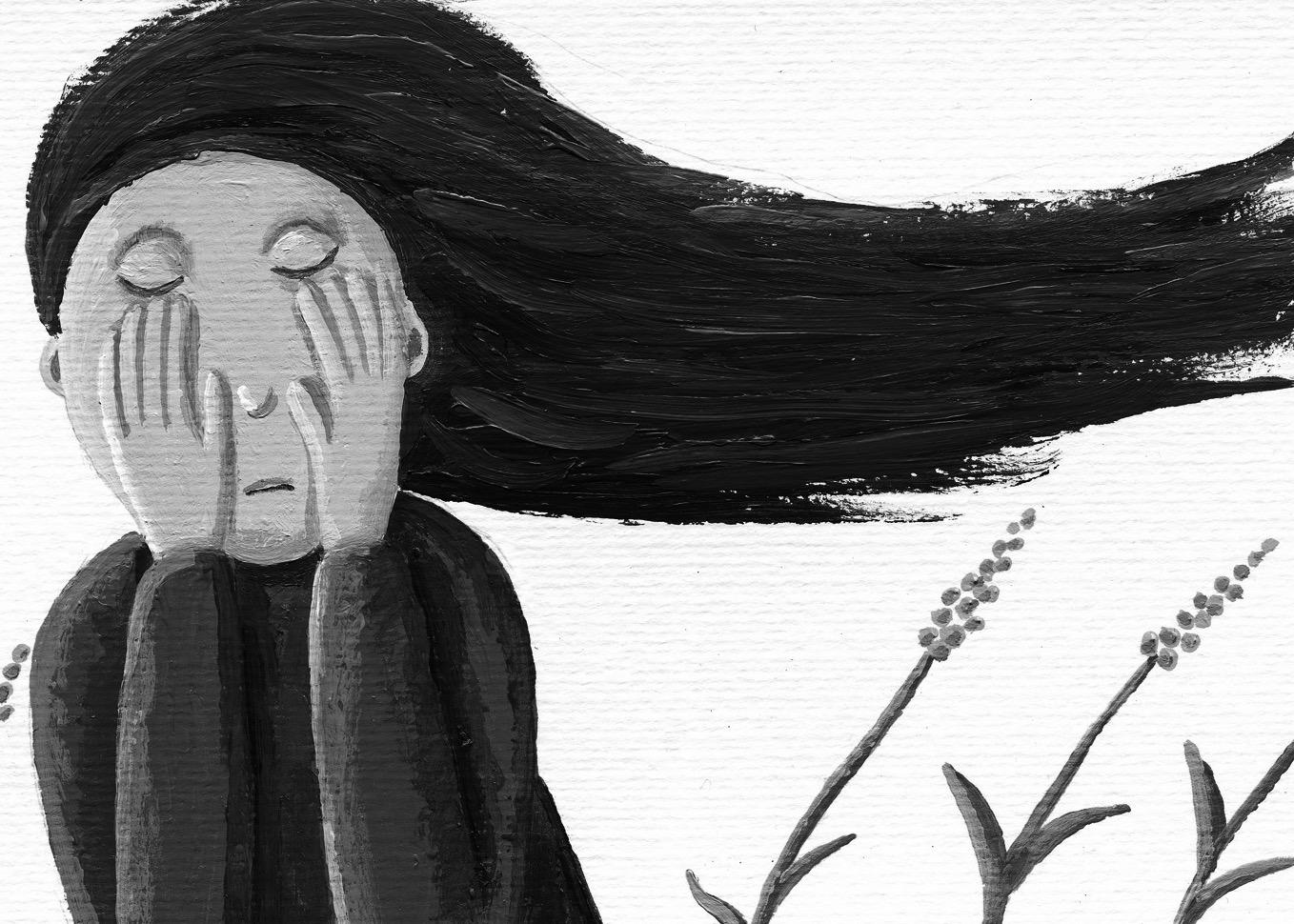 March 17 is an important day for Bangladesh, especially this year. It’s the birth centenary of the Father of the Nation Bangabandhu Sheikh Mujibur Rahman, as well as the National Children’s Day which is celebrated every year since 2009.

Question: If Bangabandhu lived to be a hundred-year old today, how different would Bangladesh be in terms of children’s rights? Would Bangladesh still be 4th in the prevalence of child marriage in the world?

The United Nations declared the Convention on the Rights of the Child in 1989. But 15 years before the international treaty, Bangabandhu Sheikh Mujibur Rahman enacted the Child Rights Act in 1974 to protect children and ensure their rights, just a year before he was assassinated. Bangabandhu deeply cared about children and their rights, and made it a priority to ensure a future for them. A nation thrives when the rights of all citizens, especially of children, are ensured. Bangabandhu always knew that children are more than just our future, and we have a big responsibility to protect them from societal malpractices.

Fast forward to this day, we know that the government and NGOs took strong, concerted measures to reduce child marriages in the country. Laws and policies were revised and put into action. Legally, the minimum age of marriage is 18 for girls and 21 for boys. However, many socioeconomic and cultural forces perpetuate early or forced marriage, resulting in a breach of the existing laws, even when the adults are involved in the process. Furthermore, the Child Marriage Restraint Act 2017 is stringed with a Special Provision (No. 19) which may allow anyone to get away with administrating child marriage under “special circumstances”, which deemed to be a controversial topic in Bangladesh.

Child marriage is often the consequence of poverty, natural disasters, lack of access to education, social pressure, harassment and dowry. According to a UNICEF report in 2020, more than fifty percent of girls in Bangladesh are married before their 18th birthday, out of which 32% are married before the age of 15. Nearly half of the child brides gave birth before age 18. Married adolescent girls are four times more likely to drop out of school, face intimate partner violence as well as other forms of inequality and discrimination.

Girls who get married before the age of 18 suffer from risky childbearing and poor maternal health, low autonomy in their household and in society, and also psychological torment. A child’s brain is most malleable during its formative years, and continues to develop the most till adolescence. Numerous studies have shown that adverse childhood experiences (ACEs)—or traumatic events that occur in a child’s life before the age of 18—can interfere with their health, opportunities, and stability in the long-term. Consequences to such trauma can extend to adulthood, making damages that are more permanent. Marriage and childbearing before turning 18 can be very traumatic for a girl, and she may suffer from  long-term social and health-related consequences.

The Situation Analysis Report of Children in Bangladesh (2020) also shows that the majority of children are still not safe in Bangladesh in terms of their well-being, social and human development. The COVID-19 pandemic made the situation worse, putting 10 million additional girls at risk of child marriage, with a rise in domestic violence where women, girls and children are significantly affected. The reported prevalence of child marriage has increased by at least 13% due to pandemic-enforced long-term school closure throughout the country.

What happens to young girls when they are prematurely thrown into adulthood? How do they deal with motherhood, and possibly the stunted growth of their children? How is their quality of life as a child bride? Are they able to properly function in society? Do they really have a voice?

These questions are often left out of conversations.

Child brides are considered neither as children or as adults, and they slowly become invisible. They are deprived of their dreams of education and other basic rights. The father of the nation surely did not envision a country where younglings are still coerced into marriage,  exposing them to high risks of unpaid care work, child labour, and enormous health hazards, all of which have long-term negative consequences for their life. Even after 50 years of freedom and development, there is still a long way to go. If we want to reach our national targets and SDGs by 2030, we need to scale up our current child marriage prevention interventions 17 times faster (suggested by UNICEF).

It’s about time we stop all of these “untimely” marriages—the consequences of which young girls face throughout their lives. In most cases, the trauma lingers on to the next generations, affecting children of child brides. For many of the survivors, the trauma of getting married off as a child is like a slow death, even when it may seem like everything is going well from the outside. Women and girls are left with no choice but to internalize their pain and accept their lives as it is. This is not how we should destine our girls and children. The future generations are supposed to look up to us, rely on us. We need to support them by giving them voice and agency, ensuring their rights to health and education. With our collective strength, awareness and innovative programs, we can make child marriage a thing of the past.

On this year’s National Children’s Day, let’s pledge to fully eradicate harmful practices like child marriage and make Bangabandhu proud! If we can not ensure a good future for our children, the hope for a better world will remain to be a dream.