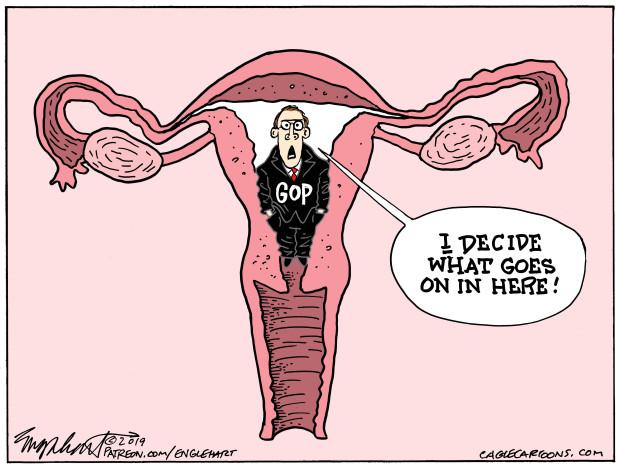 Under the Bangladesh Penal Code of 1860, abortion is permissible only to save the life of a woman. In all other circumstances, abortion—self-induced or otherwise—is a criminal offense punishable by imprisonment, fines or both. Menstrual regulation (MR)—officially recognized as an interim method for establishing nonpregnancy—has been available free of charge in the government’s family planning program as a public health measure since 1979. MR services were introduced in Bangladesh in 1974 on a small scale to assess the feasibility of providing them nationally; in 1979, a training program was initiated in seven medical college hospitals and two district hospitals.

In the years since, service provision has expanded and is now national in scale. MR is included within the family planning program not as a contraceptive method, but
rather as a backup for ineffective use of contraceptives, as no contraceptive is completely successful in preventing unwanted pregnancy. The original impetus for introducing MR services came from scientists, government and international leadership. Support for provision of this reproductive health service is broad based and includes these as well as other stakeholders such as service providers and women’s rights organizations.

Nevertheless, studies have suggested that there is room and need for improvement in access to quality MR services.4,6 In addition, a recent review of the MR program has argued that it has been marginalized within overall health policy in Bangladesh over the last decade. A government authorization rule regulates MR, which is generally performed with manual vacuum aspiration (MVA). The rule gives specific guidance for the provision of MR services, covering the types of providers who can offer the service, namely, doctors, family welfare visitors (FWVs) and paramedics*; the context of service provision, either outpatient or inpatient; and the maximum number of weeks permitted since the last menstrual period (LMP). Although MR is allowed up to eight weeks after LMP when performed by FWVs and paramedics, and up to 10 weeks after LMP when performed by a physician, providers sometimes perform the procedure later.

A national study has estimated that there were 653,000 MRs and 647,000 induced abortions in Bangladesh in 2010.10 These values translate to respective national annual rates of 18.3 and 18.2 per 1,000 women of reproductive age. This new evidence suggests that unsafe induced abortion continues to be widespread, even though MR is available. This may be due to inadequate access to good-quality MR services—that too few facilities offer the service, that the service is not of adequate quality, that it is unaffordable, that women may not know where to obtain MR, or that they may be unaware that it is permitted by the government.