News No Decrease in the rates of Child Marriage in Bangladesh 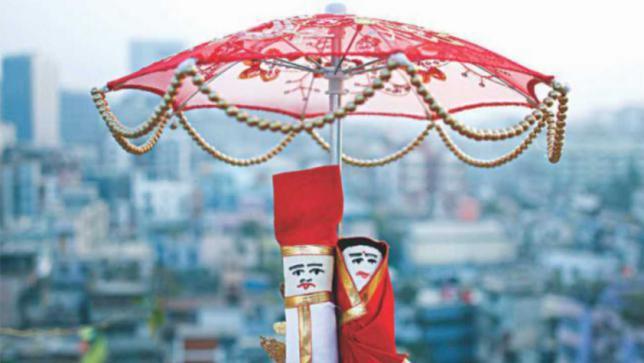 No Decrease in the rates of Child Marriage in Bangladesh

According to experts, a large number of incidents of child marriage go unreported till date. Climate change is also a major factor that leads to child marriage. Environmental disasters and rising sea levels in different areas threaten the lives of people and their families. This is when they think that marrying off their girls is a solution.

Prof Md Mainul Islam, Chairperson of the Department of Population Science at Dhaka University said, “There are socio-economic factors that fuel this problem.” He also raised concern on the possibility for Bangladesh to achieve Sustainable Development Goals by 2030 since we have only 11 years left. Child marriage remains an obstacle in achieving these goals. Bangladesh Mahila Parishad President, Ayesha Khanam said, “ Poverty and security concerns play a vital role in prompting parents to marry off their daughters at an early age. We have done well in some social indicators. But social security, violence against women and female children etc are some key factors that push parents to marry off their daughters before they reach the legal age of marriage ”.