News No laws against marital rape! 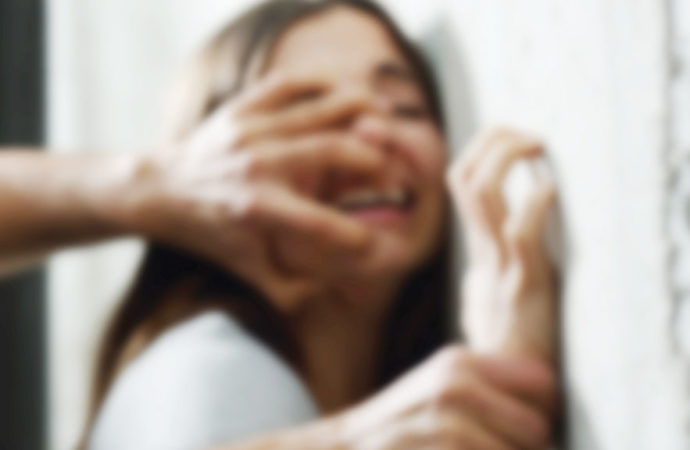 No laws against marital rape!

A 24-year old housewife from Savar expressed her victimhood of being ‘treated like an object’ by her husband, and said why she doesn’t report the violence. There is little opportunity for legal recourse. Furthermore, she also said neither she nor her parents could face the social stigma or overcome the financial consequences of a divorce.

The spiral of silence is still prevalent throughout the country due to a lack of legal and economic empowerment that cause housewives to tolerate rape.
“Since there is no law, no cases are filed for such types of violence. In Bangladesh, marital rape was included in the Domestic Violence Act as an offence in 2010, but the law somehow managed to bypass the issue,” explains women’s right activist, Shireen Huq.

Another women’s right activist closely linked with enacting the Women and Children Repression Prevention Act 2000 said that an attempt to include the issue was rejected because some members of the law drafting committee thought their wives might “misuse” it.
Bangladesh National Women Lawyers’ Association (BNWLA) Executive Director Salma Ali told the Dhaka Tribune that social stigma around the subject and the possibility of hampering “family reputation” discourages women to speak out. Also the absence of any law under which complaints would be filed would let intimate partner violence continue, she added.
United Nations Women is conducting its 15-day campaign to raise awareness about violence against women. Activist Shireen Huq’s echoed her sentiments at the opening event:

“By definition, rape is sex without consent.”