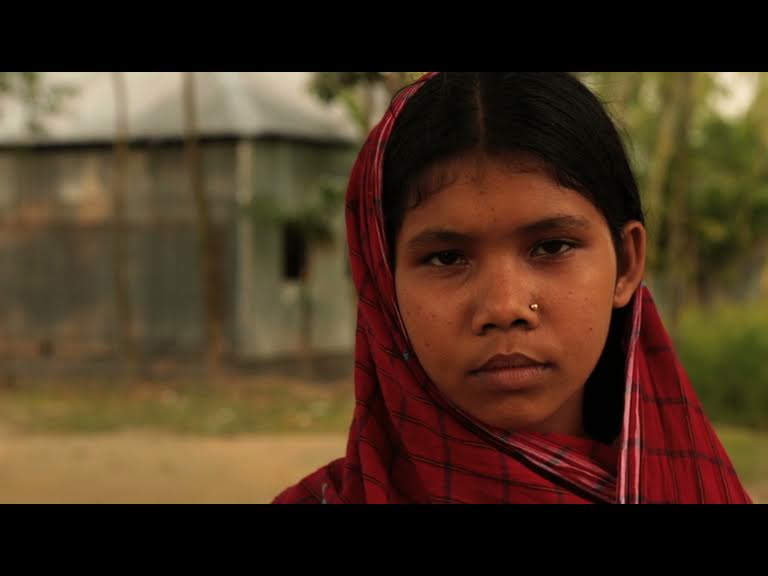 Parliamentarians on Dec 2 were urged by the Human Rights Watch (HRW) to stop the new draft law that puts girls at greater risk of child marriage.

Senior researcher of the organization’s Women Rights Division, Heather Barr, criticised the approval of the draft legislation by the cabinet and said the Act will be a “huge step backwards for Bangladesh”.

On November 24, the Bangladesh cabinet approved draft legislation posing grave risks to girls by creating vague exceptions to the country’s ban on child marriage, and even punishing the victims.

The current law permits marriage after the age of 18 for women and 21 for men, with no exceptions. However, the draft ‘Prohibition of Child Marriage Act – 2016’ reportedly says child marriage below age 18 will be permitted in “special circumstances, such as accidental or unlawful pregnancy.”

The draft does not set any minimum age for such “exceptional” marriages.

“Bangladesh’s parliamentarians now have a crucial chance to stand up for girls, where the prime minister has failed to do so,” Heather Barr said adding that the next step for the draft law is to go to the parliament.

Bangladesh has one of the highest rates of child marriage in the world, and the highest rate in Asia. Fifty-two percent of girls in Bangladesh marry before age 18, and 18 percent are married before they turn 15.

Prime Minister Sheikh Hasina pledged in 2014 to end child marriage by 2041 and set a national action plan for ending marriage of under-15 girls by 2021.