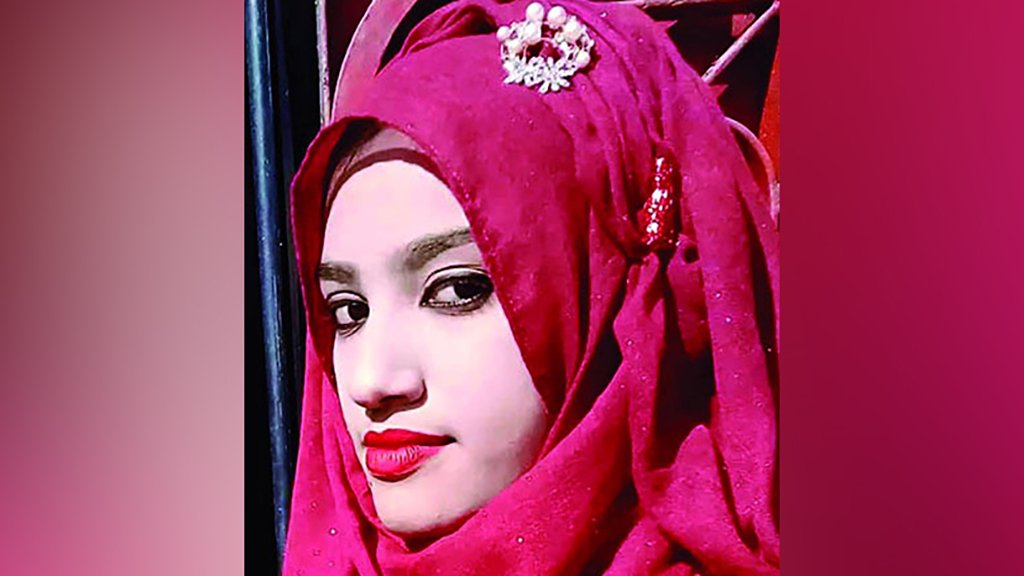 Judge Mamunur Rashid of the Feni Women and Children Repression Prevention Tribunal fixed the date, after a hearing consisting of arguments from both sides on September 30

The Women and Children Repression Prevention Tribunal in Feni is set to declare its verdict today in the sensational case of Nusrat Jahan Rafi, a madrasa student who was set on fire and died from her burn injuries.

Judge Mamunur Rashid of the Feni Women and Children Repression Prevention Tribunal fixed the date, after a hearing consisting of arguments from both sides on September 30.

Hafez Ahmed, Public Prosecutor Feni District Judge Court, said: “The court indicted 16 people according to Section 4/1/30 of the Women and Children Prevention Repression Act. All of the accused were directly and indirectly reportedly involved in money laundering and sexual harassment issues surrounding the case.”

The defendants’ lawyer Advocate Mahfuzul Haque, on the other hand, had expressed hope that his clients would be acquitted in the case.

He believed that there were many inconsistencies in the state’s arguments and that they presented weak witnesses.

Meanwhile, Nusrat’s brother Mahmudul Hasan Noman, the plaintiff of the case, said: “The allegations of Nusrat’s brutal murder have been proved to be true in court. I hope the convicts will receive the maximum punishment.”

On May 29, the Police Bureau of Investigation (PBI) submitted a charge sheet seeking the death penalty for prime accused Sirajuddaula, and 15 others.

On June 20, 16 people, including madrasa principal Sirajuddaula were indicted by the court.

The judgment procedure began by examining case complainant Noman’s testimony in court on June 27, and June 30. The tribunal heard testimonies of 87 witnesses out of 92.

On April 6, 18 year old Nusrat Jahan, an alim examinee of Sonagazi Islamia Senior Fazil Madrasa, was set on fire in broad daylight on the roof of the madrasa by people loyal to principal Sirajuddaula, when she refused to withdraw a sexual harassment case her family filed against him on May 27.

She succumbed to her critical burn injuries at the Dhaka Medical College Hospital on April 10, which sparked nationwide outrage and a public demand for swift justice against the perpetrators.