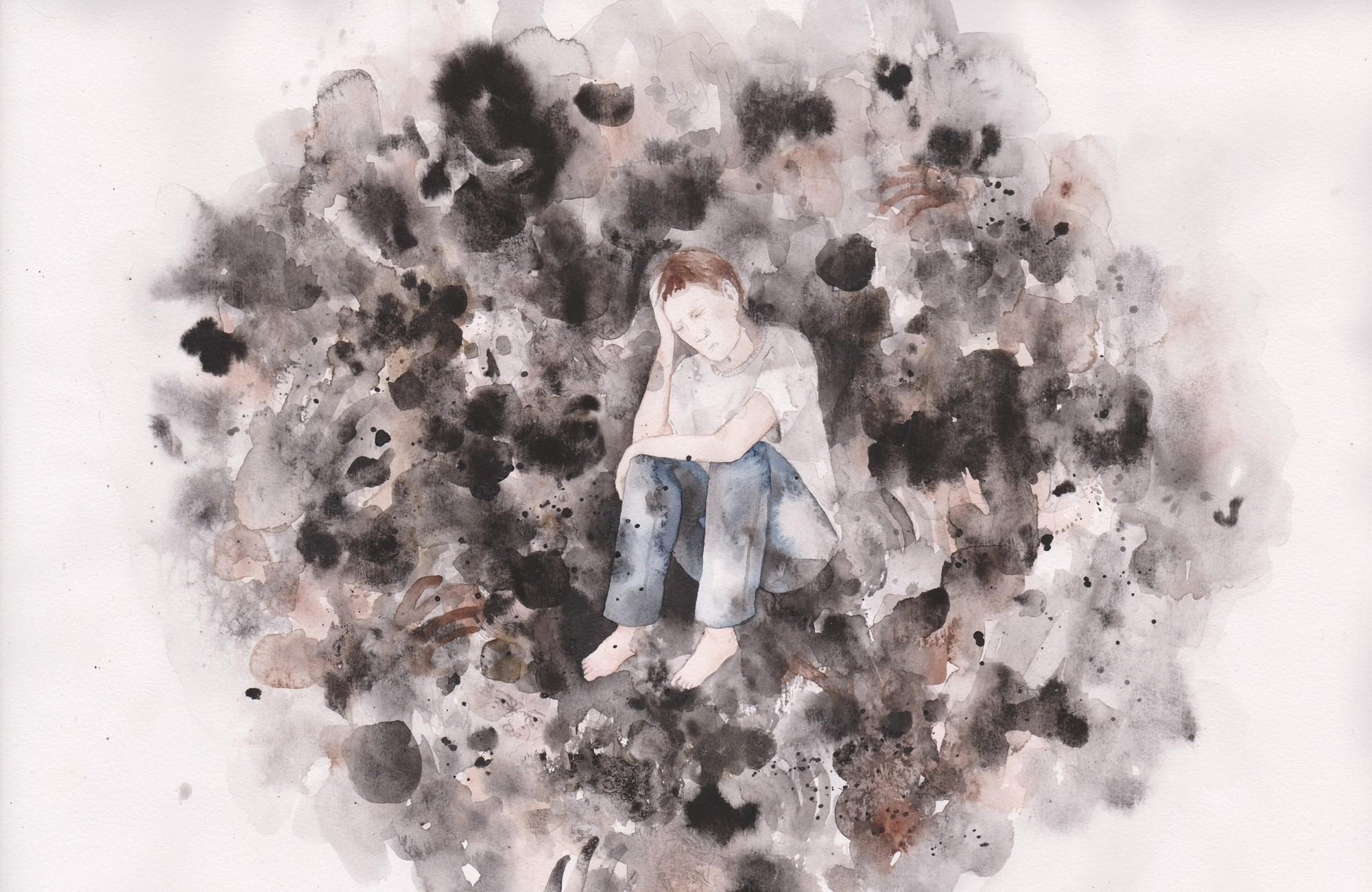 This Op-Ed is by Laila Khondkar, an international development worker.

Salim (not his real name) is 42 years old and works in a private company in Dhaka. Recently, he needed to go to an office to have a meeting, and felt intense anxiety. This happens to him whenever he has to meet any man alone. This fear is deep-rooted in his childhood experience of being sexually abused by his uncle repeatedly. He has never been able to disclose this to any family member, and worries that his cousins too have had similar experiences of abuse by the same perpetrator. Recently, he disclosed the incident to a colleague who advised him to seek counselling to heal from the trauma.

Stories like the above remind me of the book Why I Didn’t Say Anything, written by former ice hockey player Sheldon Kennedy. In 1996, Kennedy shocked the Canadian hockey world by announcing that his former minor-league coach, Graham James, had sexually abused him more than 300 times. The media portrayed Kennedy as a hero for breaking the code of silence. James eventually pled guilty to the charge that he abused Kennedy, and was convicted of sexually abusing several of the players he coached in the 1990s. Kennedy’s revelations contributed to increasing abuse awareness in sports, and in society. His story has resonated around the world. He gave many others the courage to come forward, and he has supported numerous programmes of awareness and recovery from abuse in the 25 years since he told the truth about his days in junior hockey.

Many people believe that children are usually abused by strangers, and only girls are abused. However, experience from different parts of the world suggests that the abuser is usually a relative or someone known to the child, and that both men and women can be perpetrators. Sometimes, older children (boys and girls) may also abuse younger children. Boys or girls of any age, from any socioeconomic background, in urban and rural areas, are at risk. Child sexual abuse happens in many different ways, which can range from inappropriate touching to rape. Children are abused in all settings—homes, schools, playgrounds, workplaces, institutions, etc.

Most of the cases of child sexual abuse remain unreported, and the likelihood of the abuse being unreported is higher in the case of boys. Researchers have found that at least one in six men have experienced sexual abuse or assault, whether in childhood or as adults. This is supported by scientific research, including a study conducted by the US Centers for Disease Control and Prevention. This is likely an underestimate of the actual prevalence, as it does not include non-contact experiences, which can also have lasting negative effects.

Perpetrators use their greater size, strength and knowledge to manipulate or coerce boys into unwanted sexual experiences. This is usually done from a position of authority or status (e.g. coach, teacher, older cousin, admired athlete, community or religious leader). They gain children’s trust by showing attention and giving special privileges (e.g. money, gifts), and then become close enough to abuse them. Sometimes, children get confused and do not even understand what is happening to them. Many fear that they will be blamed for this and remain silent.

Men who have experienced sexual abuse as children are at a much greater risk of serious mental health problems, including symptoms of post-traumatic stress disorder and depression, alcoholism and drug abuse, suicidal thoughts and suicide attempts, problems in intimate relationships, and underachievement at school and at work.

Gender stereotyping affects both men and women negatively. For example, many boys/men are engaged in unhealthy and risky behaviours (e.g. smoking, drinking alcohol, crossing speed limit while driving) that are harmful for their lives. This is rooted in masculine gender socialisation, which depicts men as strong—physically and emotionally. Boys receive these messages from family, society, media, etc. repeatedly. The myth on masculinity implies that a boy or man who has been sexually abused will never be a “real man.” Society expects men to be able to protect themselves. Successful men are depicted as never being vulnerable. As a result of all these, boys find it very challenging to speak out when they are sexually abused.

There are also legal ambiguities regarding the sexual abuse of boys and men in Bangladesh, which should be addressed immediately. As of now, the country’s laws define rape as a gender-specific crime—committed by a man against a woman who is not his wife. This archaic definition allows perpetrators of male sexual abuse to evade justice. Alongside a long-term campaign to make the law more inclusive, the following could also be done to protect children (both boys and girls) from sexual abuse.

Parents should explain that if somebody does or wants to do something with the children or their bodies that s/he does not want, they can say “no” (starting from the slightest touch to tickling, hugging, etc). Parents should notice if the child wants to avoid a particular person. If yes, they should try to understand the reasons and must not force the child to interact with him/her. Children should be informed that it is the perpetrator who has done something totally unacceptable; the child is never to be blamed for any incident of abuse.

Parents should not show that they are alarmed, overreact, ask too many questions or punish the child if they suspect an incident of abuse. Underestimating the incident or taking the side of the perpetrator must be avoided. If needed, medical, counselling and legal services should be offered to the child.

The parent-child relationship is very important when it comes to responding to and preventing child sexual abuse. Children will only feel comfortable in expressing themselves if they feel confident in communicating with their parents without fear.

Parents should raise children in a way that they do not feel confined by gender stereotypes, which will free boys from the burden of being “strong”, and will also contribute to protecting them from abuse. The media can play an important role in promoting positive images regarding gender roles. The social stigma and silence around the sexual abuse of boys/men result in a lack of awareness and understanding about the long-term negative impacts of these experiences, and what men need to move forward. It is time to break the silence and take actions.