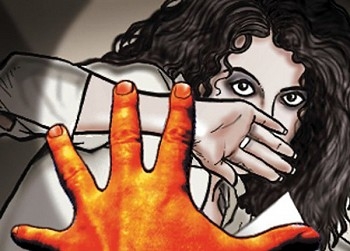 The ruling Awami League’s associate organizations have attempted several sexually violent incidents in the country. On last Tuesday the Bogra town Sramik League convener has abducted a girl and raped her. Even, the family of the victim is evicted from the house. When informed, the local councilor who is also a Awami League leader has not looked into the matter.  Not only that, a 22-year-old newly married bride has been raped by group of a Chatra League leader at Banaripara in Barisal on July 13. A BCL leader has hacked a female student of Sylhet Government College after several months of stalking. There are many other grotesque incidents have taken place throughout the year.

Not only Al, goons of Bangladesh National Party who have committed similar kind of offence. Our political parties encourage the rape culture and the aggression of masculinity. This muscular aggression has increased the demand of the improved political culture in the country.

The political parties should refrain from adopting double standard when they talk about eradicating gender-based violence at hand and overlook the party’s heinous crime on the other. Political parties’ promises are bluff and also lack the social commitment. Their activities are completely opposite to their political promises. The government should take serious action against the perpetrators and bring them under justice.