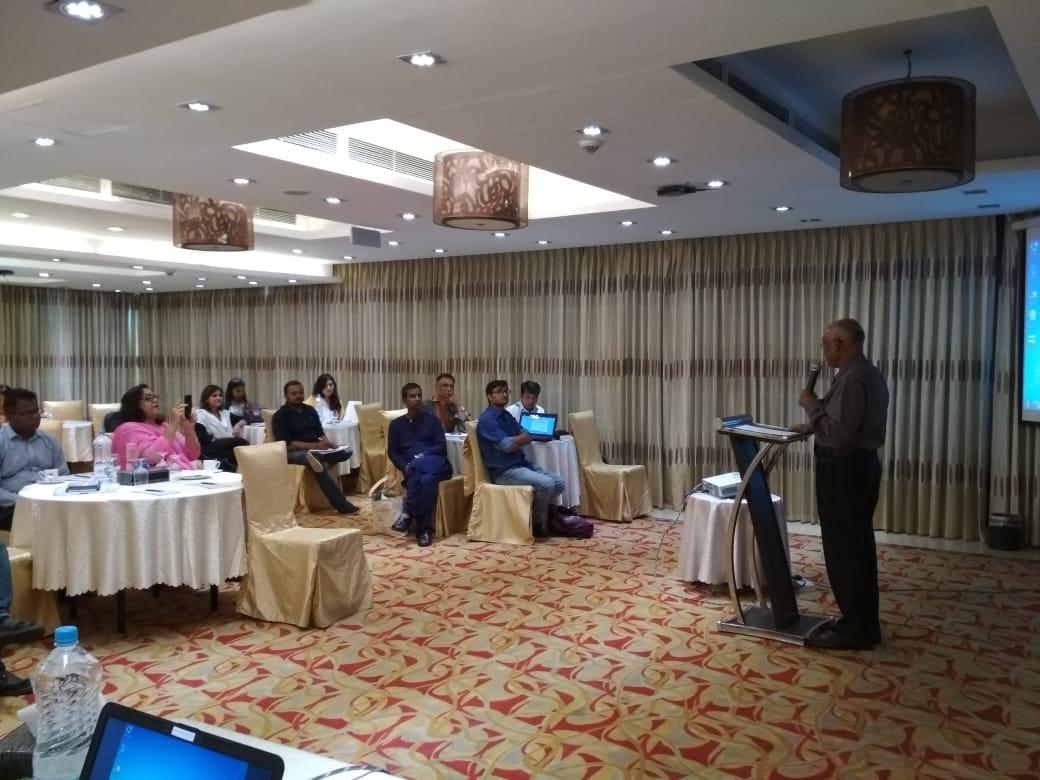 The first mind mapping exercise was held at The Daily Star Centre on the topic ‘Infertility in Bangladesh.’ The session was facilitated by Dr Sayed Saikh Imtiaz, President (Honorary), Centre for Men and Masculinity Studies. A total of 19 participants including academicians, practitioners, representatives from third gender community and individuals facing the problem of infertility were present at the session.

Dr Imtiaz explained the causes, effects, risk factors, treatments and consequences of infertility among people in Bangladesh. He stated that not being able to have a child after many years of marriage affects both the husband and wife, however, the effect on the wife is comparatively more because it is in our culture to put blame and burden on women. He mentioned that even doctors don’t consider infertility as a major problem, as Bangladesh is already overpopulated. In fact they see it as a way to check the increasing population. These views are troublesome. He spoke about the inclusivity of transgenders in the infertility discussion as their desire to have children, either biological or non-biological, should not be ignored. He stressed on the urgent need for country based research on infertility as there is no data available.

Dr Ikhtiar Uddin Khandekar, Head of Health Programme, Plan International, raised a concern stating ‘delaying marriage’ as one of the causes for infertility should not indicate the promotion of early marriage. Hence, the causes must be stated clearly in detail with precaution. He said that in order to present this as a serious problem in front of donors and policy makers, the causes behind infertility must be detected and proved.

Dr Syeda Khadija Akhter, Project Manager, RHSTEP, clarified the misconception that ‘Menstrual Regulation is one of the causes of Infertility’. She stressed that menstrual regulation carried out by skilled professionals poses no risk. However, in Bangladesh, due to many factors women often have the procedure done by unskilled workers, hence, unsafe abortion poses risk. Therefore, it is important to train skilled professionals not to discourage anyone, especially unmarried girls from approaching their services.

Dr Abul Hossain, Project Director, Ministry of Women and Children Affairs (MOWCA), was the special guest. He gave the opening session by explaining the meaning of ‘Fragile Settings’ in his speech. The meaning of ‘fragile settings’ is still not very clear to many. He also emphasised on how the availability of toilets is connected to so many social and medical problems such as child marriage, kidney problems and urinary tract infection.

Nabakumar Dutta, Senior Officer, Bandhu Social Welfare Society, in his presentation gave many examples of sexual violence in fragile settings. A few of them are:

Learnings from these sessions will be presented at Share-Net International Co-Creation Conference that will be held this year in October.