News Protest Against Incidents of Rape 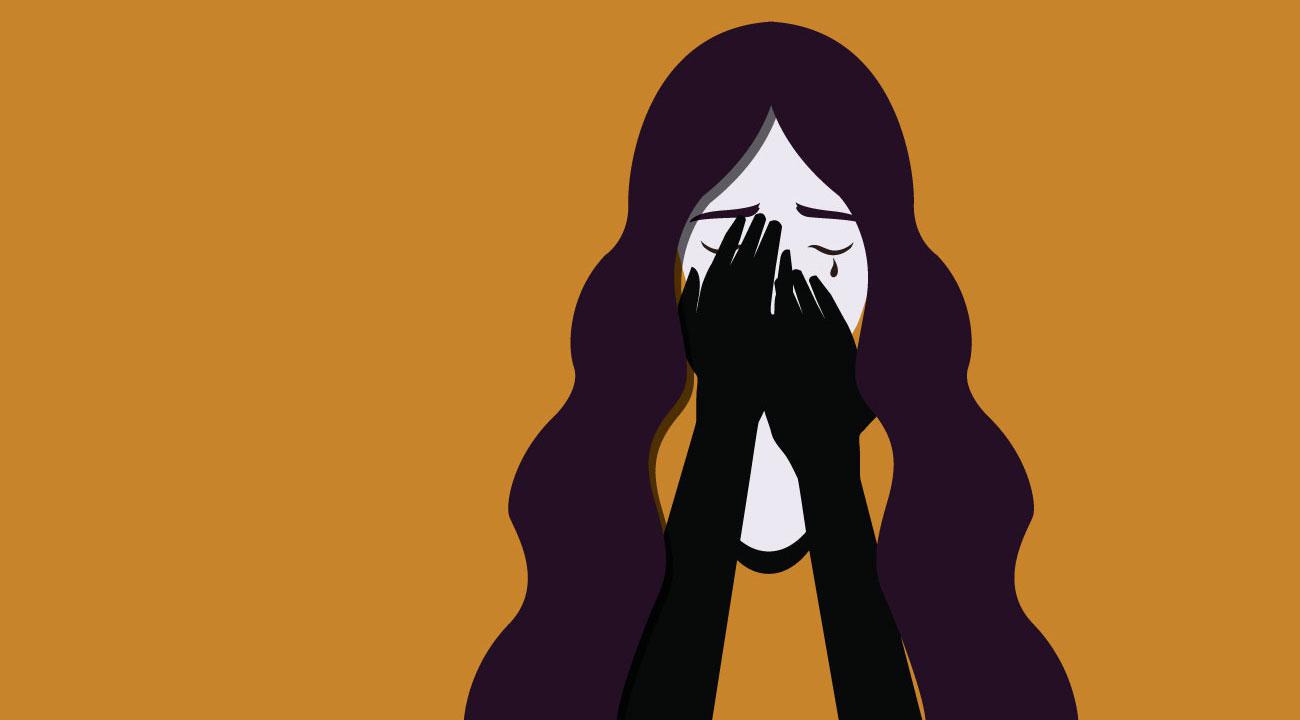 Protest Against Incidents of Rape

Locals, including school-goers, yesterday at a protest rally in the capital’s Pallabi urged the government to stop incidents of child rape by taking prompt actions.

They took to the streets for about an hour in the morning and vowed that alongside government initiatives, they would mobilise community members against such violent acts.

Breaking the Silence, an organisation working for child rights, and Naripokkho in association with Manusher Jonno Foundation (MJF) arranged the rally as part of a community-level campaign, in front of a local shopping complex.

Some 279 children were raped since January this year. Twelve were murdered after rape, and there were 32 rape attempts, according to data provided by the organisers. Furthermore, 37 children were sexually harassed, they said.

In contrast, 356 children were raped last year, and 22 died. There were 53 rape attempts, they added.

Mamota, a local school student, said, “I don’t want any child to become a victim of torture and rape.”

Fazlul Haque, a local child rights activist, claimed the government did not take a hard stance despite children getting killed after being raped across the country.

He said they regularly hold meetings and try to raise awareness among community members about child rape and other violent incidents against children.

Rina Roy, a director of MJF, said they hope that the area will be free of child rape with due initiatives taken by local government authorities. She urged community members to work together to this end.