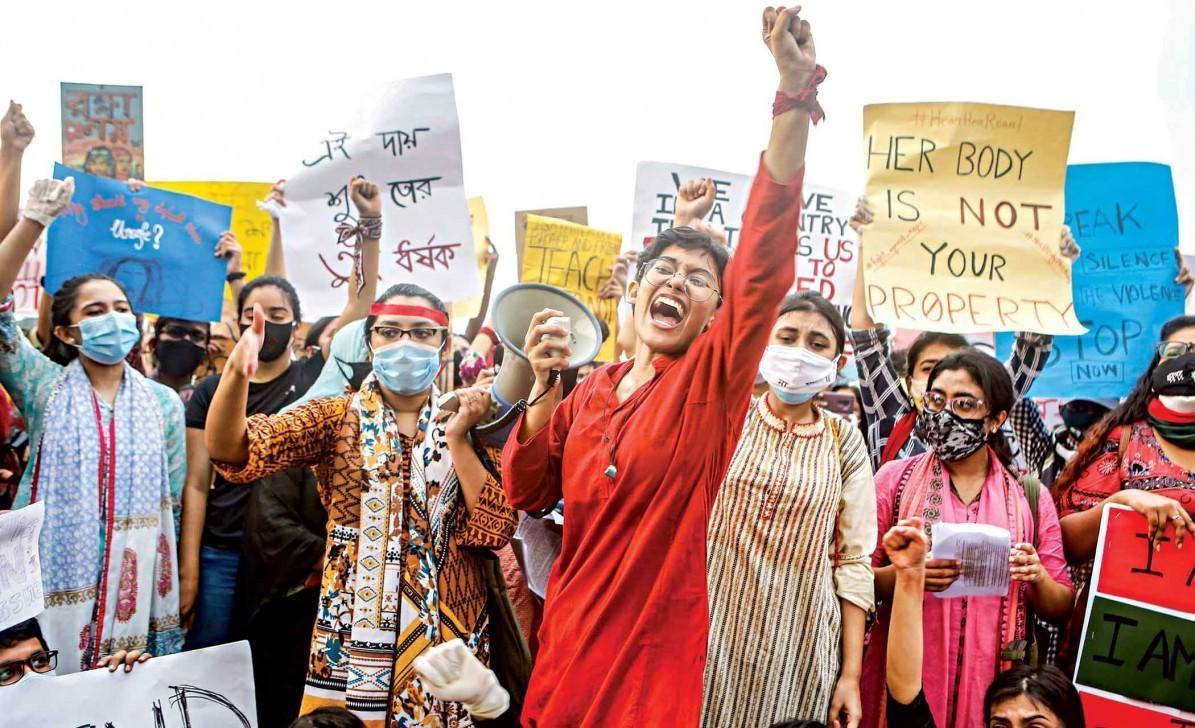 The provision to question the character of a rape victim in the court will be removed from the Evidence Act, and the government is working in this regard, Law Minister Anisul Haq told the parliament today.

The law minister said this while responding to opposition MPs during the passage of the proposed national budget for 2021-22.

“According to section 155 of the Evidence Act, there is a sub-section that allows questioning the character of a rape victim. This will be amended,” said the law minister.

The minister hoped that a bill will be placed in the next parliament session, likely to be held in September, with the necessary amendment of the existing Evidence Act.

According to Section 155 (4) of the Evidence Act 1872, when a man is prosecuted for rape, it may be shown that the complainant was “immoral”, thereby questioning the victim’s character as a justification for rape.

The Evidence Act has been heavily criticised for not upholding equality and special protection for women as guaranteed by the Constitution of Bangladesh.

This outdated, patriarchal, and unethical provision of the section is affecting victims of rape because it is being used as a tool to presume consent in rape cases.

Rights activists have been demanding amendments to Section 155 (4) of the Evidence Act as it is humiliating for a rape victim.