Goverment Policies Repealing of Evidence Act 1872: Law to be reformed to protect dignity of rape victims 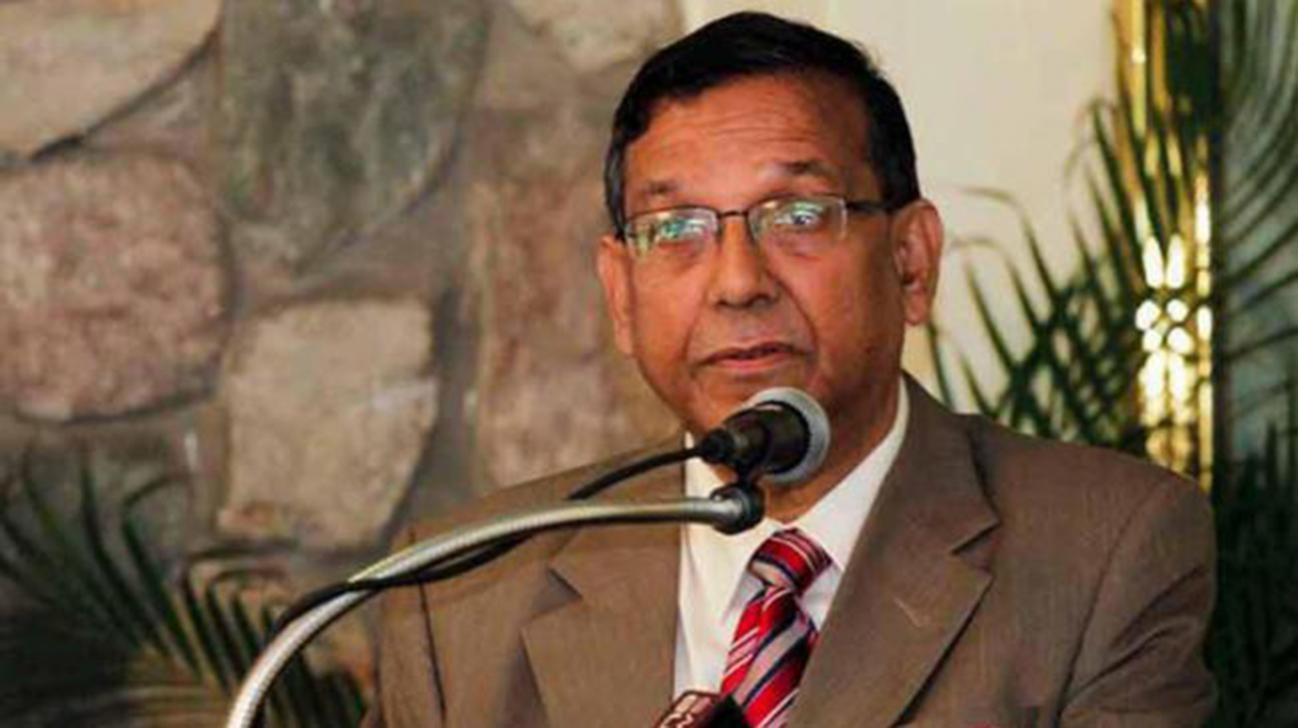 Repealing of Evidence Act 1872: Law to be reformed to protect dignity of rape victims

The government is working to amend the existing Evidence Act, seeking to remove the provision to make “negative” remarks on the character of any rape victim in a rape case.

Bill may be placed in the next session of Parliament likely to be held in September with necessary amendments to the existing Evidence Act.

Law Minister Anisul Huq on Wednesday said this while responding to opposition MPs’ various proposals on the cut-motion during the passage of the proposed national budget for 2021-22.

According to the Section 155 (4) of the Evidence Act, 1872 , it provides that when a man is prosecuted for rape, it may be shown that the complainant was of immoral character, therefore raising the question of the victim’s character as a justification of rape.

This has been criticised heavily for not upholding equality and special protection for women as guaranteed by the Constitution of Bangladesh itself.

“According to Section 155 of the Evidence Act, there’s a sub-section to talk about the character of the victim in a rape case. That will be amended,” he said.

Specifically, he mentioned the amendment to the primitive provision and estimated that “a Bill would be placed in the next session of parliament, likely to be held in September, with necessary amendment to the Evidence Act”.

While the law has a long way to go in terms of even properly defining rape (to include victims of rape of other genders besides female, for instance), this particular reform will still be a big step in the right direction if carried out properly, with advice from gender and legal experts and grassroots lawyers.

The Rape Law Reform Coalition (RLRC) has welcomed the government’s decision to repeal Section 155 (4) of the Evidence Act.

The law minister also said the use of digital and information technology will be added to the Evidence Act.

Source: The Dhaka Tribune and The Daily Star