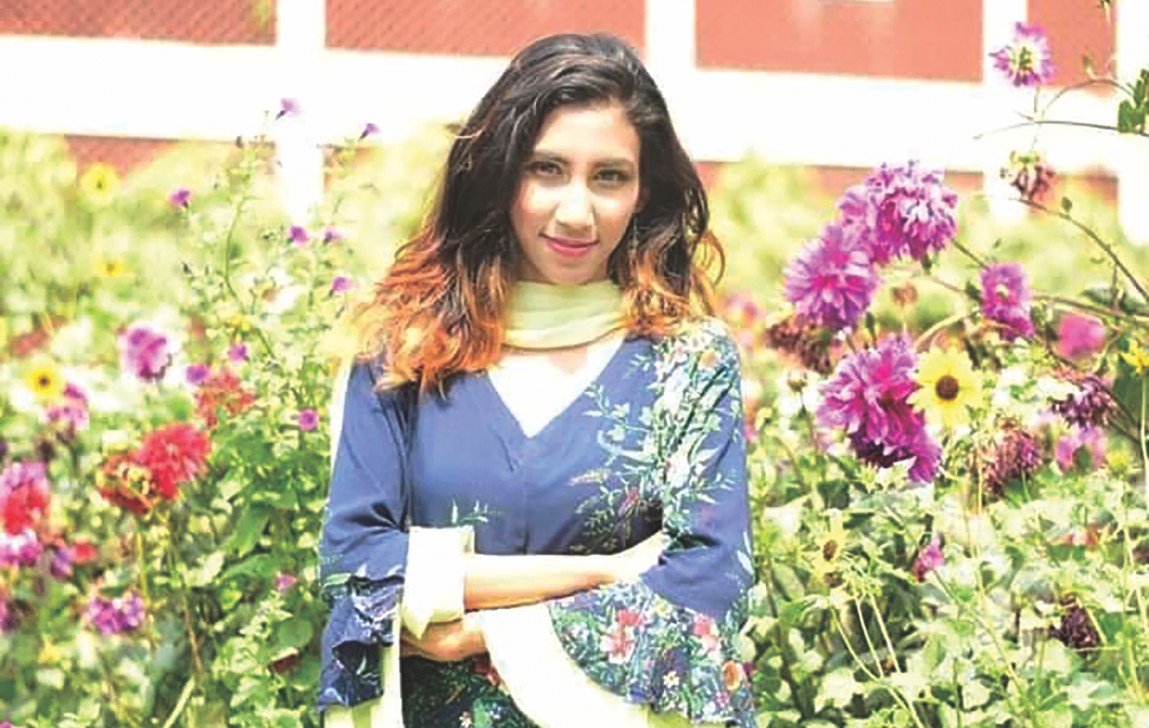 Police suspect that Saikat, 22, and some others, may have pushed her off a building rooftop near 64/4 Siddheshwari Circular Road on Wednesday, DB Inspector Shah Md Akhtaruzzaman Elias, also the investigation officer of the case, wrote in the remand prayer hours after police arrested Saikat.

According to the remand prayer, Rumpa and Saikat were in a relationship, which recently turned sour. They met outside their campus in Siddeshwari area around 4:00pm that day and had an argument, which led to Saikat breaking the relationship off.

Saikat’s lawyer Abdul Hamid Bhuiyan, however, told the court that Saikat was not involved in the alleged murder.

Within a span of a week, his father and uncle died. In this condition, he could not have killed anyone. Besides, there was still no evidence of this being a murder case, and thus, there was no logic of taking him on remand, the lawyer said.

The lawyer said that Saikat when to the office of the detective branch after they asked him to meet them.

About the death of his father and uncle, Saikat had earlier told journalists that the incidents happened in a span of week about 6-7 months ago and he transferred to another university after that.

Saikat was a BBA student at Stamford University. But after one semester, he transferred his admission to a college under the National University because of the family crisis, he claimed to this newspaper before his arrest.

Different agencies are investigating the murder case filed with Ramna Police Station. The case was shifted to DB on Saturday.

Police are yet to get proof like CCTV footages or mobile phone locations about Saikat’s whereabouts in the Siddheshwari neighbourhood after 4:00pm on Wednesday, said a police official working on the investigation.

Police, however, are still in the dark about where Rumpa was and what activities took place in the four hours after she left her Shantibagh home at 6:45pm.

Twenty-two-year-old Rumpa, a second-year English student of the private university in the capital’s Siddheshwari, was found dead in an alley behind Ayesha Shopping Complex on Wednesday around 10:45pm. Police learned her identity the next day.

They said Rumpa had visited the 11-storey Ayesha Shopping Complex around 5:00pm as one of her schoolfriends lives there on the fourth floor.

During the visit, Rumpa shared her frustrations over her relationship with Saikat and even cried, said police, quoting the friend.

Around 6:40pm, she returned to her home in Shantibagh after taking tuition classes and asked her 12-year-old cousin to bring a pair of sandals for her. She then left her purse and shoes with the cousin and left the place wearing the sandals.

Around four hours later, her body was found in the alley. The pair of sandals was found near the body.

According to police, Rumpa had gone to the complex rooftop before. They were trying to find whether the footprints and the sandals were of the same person.

The investigators were now waiting for the forensic report and also looking into CCTV cameras installed in the area.