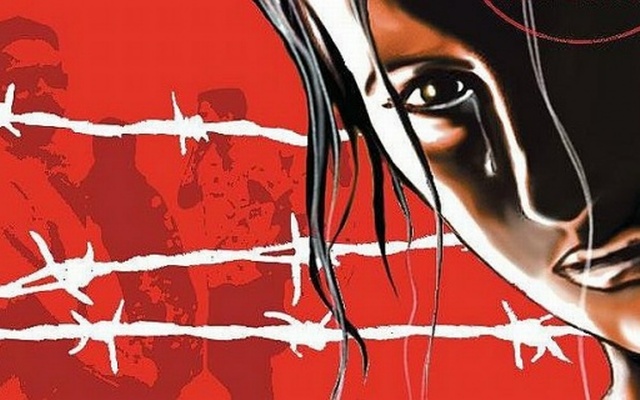 Police in Shariatpur have detained a man on charges taking part in ‘gang rape’ of a schoolgirl.

The incident over the assault of an eight-grader has been reported from a village early on Feb 25.

The victim’s family said Islam and three others managed to break in the house where the teenager was sleeping at the wee hours of Saturday.

Islam and Yaseen, Parvez and Iqbal Hossain gagged and raped her at the house’s yard, the victim’s mother told reporters. “They fled when she screamed.”

OC Rahman said police rushed the teenager to the state-run hospital in Shariatpur town after locals reported the incident.

Islam has been arrested on Saturday morning and legal proceeding are being initiated, said the police officer.