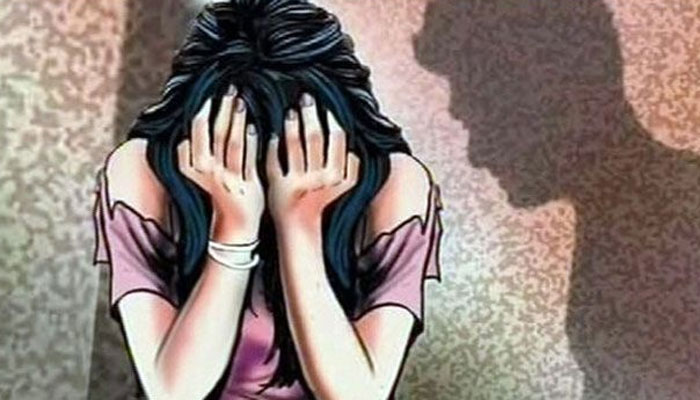 Rape is increasing in the society at an alarming rate. This is the second most common violence on women in Bangladesh but this is not addressed peoperly. Very few people report on rape incident. Under Nari o Shishu Nirjatan Daman Ain, 2000; lack of proper and adequate evidence, weak presentation of case by the prosecution, technicalities of legislation, out-of-court settlements, insufficient police investigation and case backlog are the main reasons for low conviction rate. According to Ain O Salish Kendra (ASK), in Bangladesh 138 women are raped, 6 are killed after being raped and 4 have committed suicide after rape in the first 4 months of 2017. But these cases are overlooked which increases the possibility of occurring this violence even more.

Data extracted from BRAC Human Rights and Legal Aid Services (HRLS) case studies shows that from 1998 till September 2016, HRLS has provided support in a total of 1,450 cases, amongst them 695 cases are disposed of. Alarmingly, only in 89 cases, a verdict conviction has been reached. Our research shows that 73.77 percent of the alleged perpetrators of rape are out on bail. In a data collected from 61 districts of Bangladesh shows that many rape cases have been settled out of the court. Many cases like political pressure, social stigma, patriarchal attitudes, and protracted court proceedings bound the survivor’s family to “settle” out of court.

Though many rape cases are occurring across the country, we protest against very few of it. While Banani rape case has got the public concern, we have not raised voice against 80-year-old poor rape victim. We should not be selecting on claiming justice. Each and every case related to women violence should be taken seriously and prompt action should be taken seriously.