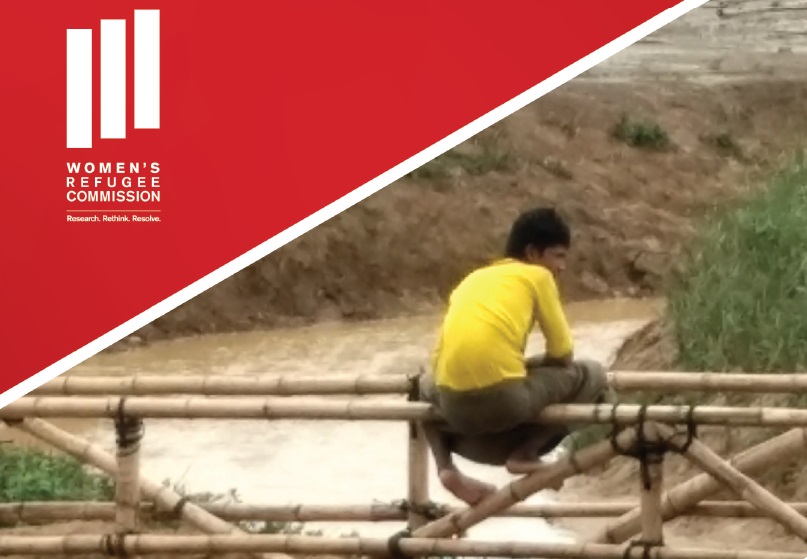 Gender-based violence refers to any form of violence- physical, psychological or sexual, on someone because of their gender. When we talk about gender-based violence, the issues of violence against women and girls are more commonly addressed. ‘Women’s Refugee Commission’ in a report titled “It’s Happening to Our Men as Well” throws light on the fact that Rohingya women and girls alone are not victims of sexual violence, but the same thing has happened and is happening to the Rohingya men and boys too. The fact that male survivors have physical, psychological and social needs like female survivors needs to be addressed too.

According to the report, “Few services are available for male survivors in Cox’s Bazar district, although some efforts were underway at the time of data collection. Services for female survivors also needed significant strengthening and scaling.”

The report says that there is very little known about ‘male-directed violence’ that took place when the Myanmar authority carried out their ‘clearance operations’. The reason why a man would not report sexual abuse against himself is the same as that of a woman, that is social stigma, fear and shame.

Men and boys from some groups are more vulnerable to sexual violence than others. This includes community and religious leaders, educated men and boys, adolescents and detainees. These acts of violence were mainly carried out by the Myanmar Army during home searches and village attacks, and sometimes by civilians too.

The report found out that there were no services or protection mechanisms for Rohingya with diverse SOGIESC (Sexual Orientation, Gender Identity and Expression or Sex Characteristics). Third gender or transgender men, or men with disabilities were victims of sexual abuse too.

Others reported similar incidents of men being tortured on their private parts, including their penises being chopped off after killing them. Eleven of the 89 men and boys who participated in focus groups reported having seen dead bodies with violently amputated penises and genitals.

Sexual violence against men and boys has a serious impact on the survivors and their families. It has major physical and mental health consequences. Physical health consequences include impairment and scarring of the genitals; rectal fissures and abscesses; urinary and bowel incontinence; sexually transmitted infections, including HIV; sexual dysfunction; and infertility. Psychological effects can include anxiety and depression; self-harm; suicidal ideation; sleep disorders; anger and aggression; posttraumatic stress disorder; and compulsive sexual behavior. Socially, survivors and their families may be shamed, ostracized, and threatened with violence. Like girls, boys are also subjected to rejection and shame by the society.

A targeted, multisectoral effort is needed to implement services for male survivors. The report makes a list of top recommendations to health, GBV, child protection, MHPSS and other actors. The recommendations aim to help international and national humanitarian agencies improve protection mechanisms and strengthen services for men and boys at high risk of sexual violence in Cox’s Bazar.

Read the summary of the report here.