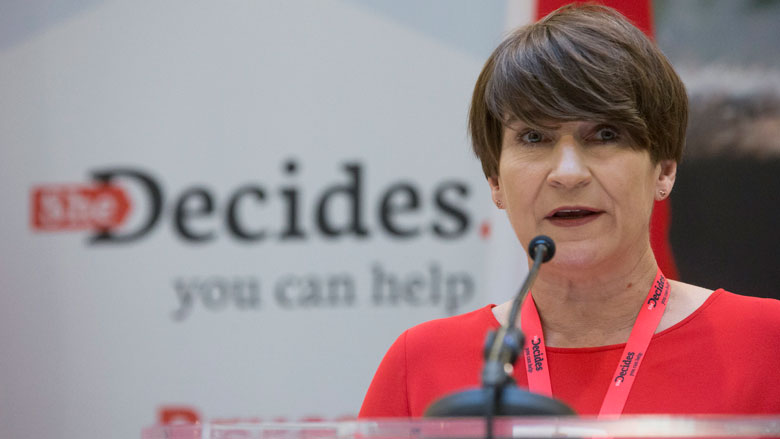 The global fund for family planning She Decides has raised 181 million euro during a conference in Brussels, Belgium, on March 2, 2017.

The conference raised both funds and support for organisations that help women in developing countries with family planning. The US government has withdrawn its funding from these organisations, because they also give women information about and access to safe abortion.

The conference raised political support and funding for the United Nations organisations and other non-governmental organisations working to give millions of women and girls in developing countries access to:

The conference was attended by 57 nations and raised a total of 181 million euro. Dutch Minister Lilianne Ploumen started She Decides to defend the ‘fundamental right (of women and girls) to decide freely and for themselves whether, when and how many children they have’.

Posting about the conference on Twitter, Belgian Deputy Prime Minister Alexander De Croo said, “This is just the start.”