Action Research The complex relationship between contraception and abortion 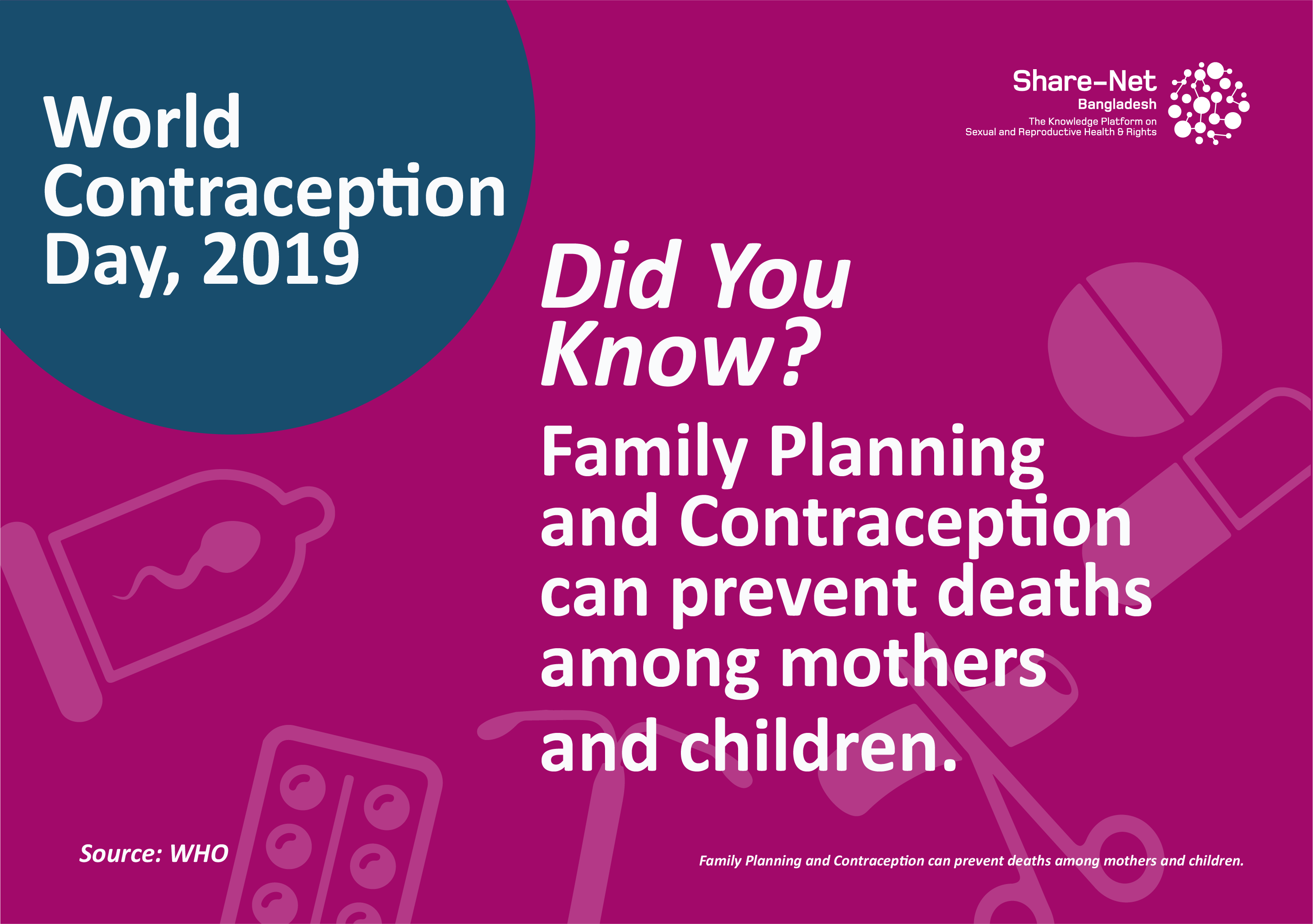 The complex relationship between contraception and abortion

The incidence of abortion is determined by the incidence of unwelcome, or unintended, pregnancies and the propensity to terminate rather than take them to term. Exposure to the risk of unintended pregnancy rises as the desired family sizes fall, because fewer years of reproductive life are taken up with desired pregnancies. Increases in contraceptive use over recent decades have reduced the risk of unintended pregnancies, but this effect has been moderated in many regions of the world by increased propensity to terminate such pregnancies. Globally, a large majority of abortions are still the direct consequence of non-use of any contraceptive precautions among women or couples not wishing to conceive. Reasons for non-use vary but side effects and health concerns figure prominently. As overall contraceptive use increases, choice of methods becomes a more important influence on the likelihood of unintended pregnancies and abortions. Sterilization, implants and IUDs are more effective at pregnancy-prevention than methods requiring skill, discipline, memory and frequent re-supply. Effective promotion of these methods, however, is difficult once other methods have become entrenched.