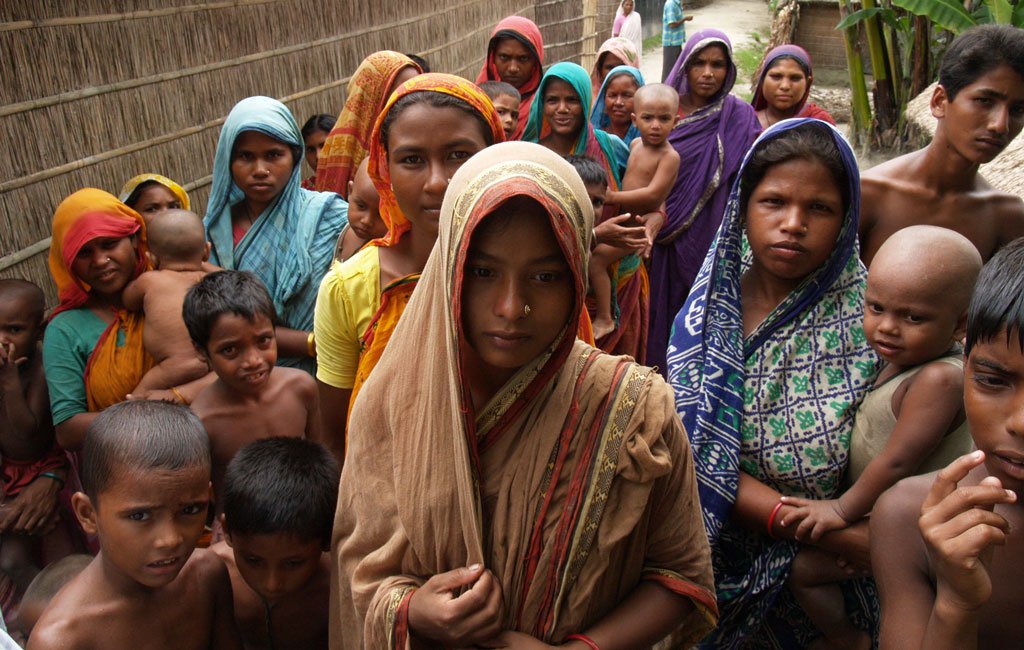 Looking at poverty in gender lens

The issue of poverty is interconnected with gender inequality. Income deficit to meet the basic need is commonly described as poverty; however, development literature defines it as a multidimensional phenomenon. Deprivation in respect to health, education, social-life, environmental quality, social and political freedom and/or general well-being can be called poverty (Desai & Potter, 2014, p. 60). If we look at this definition with the gender lens, women and girls are commonly deprived from these basic needs. The resources, roles and responsibilities of men and women are distributed and assigned by the household and society are discriminatory towards women. This leads women to be more vulnerable to poverty. This paper explores the gender dimension of poverty.

Firstly, there are empirical evidences that, Female-Headed Households (FFHS) experience more burden of poverty. FFHS dominate the poverty statistics (Power, 1993, p. 27). One of the reasons is, women are subject to discrimination at the labour market and have less opportunities (Ragasa, Berhane, Tadesse & Taffesse, 2012). Young women heading households face more challenges as many of them are single mothers. These women have less opportunities to attain full time jobs and limit their hours of work (Cagatay, 1998). They tend to work in temporary jobs and sometimes part-time jobs; especially during the harvest period (Kehler, 2001). This eventually leads to poor income among these young women.

Secondly, marginalised women are more vulnerable to poverty. The intersection between income and group based inequalities can be found in labour market all over the world (Kabeer, 2015). This leads women from poor and marginalised groups to take up the jobs at the bottom of the hierarchy (ibid). These are not only poorly paid jobs but also these jobs have exploitative working conditions (ibid). For example, the female tea workers in Bangladesh are mostly coming from different ethnic groups. While they work down to dusk, the wage they receive is 0.47$ per day (Majumder & Roy, 2012). These women are often asked for sexual favour by their superior and denying the favour can lead to repercussion. Such as, sending them to dangerous plucking zones and/or extra hours of work (ibid). This study shows that, vertical inequality of income and horizontal inequalities associated with gender and ethnicity are interconnected. This interconnection produces deeply rooted disadvantages known as “chronic poverty” (Kabeer, 2015).

Thirdly, this is also evident that gender inequalities can be seen in resource distribution, access to and control over the basic needs for survival and security. Gender inequality is also one of the leading causes of women’s lack of access to the productive work. While women bear the responsibility of taking care of the family, which is the unpaid work, men have more time to work and earn. This leaves women dependent on male earnings (Kabeer, 2015). Apart from this, women in many countries contribute to the home-based economic activity by supporting their male household members without being paid (ibid). In West Africa, women are bound to work at their husbands’ farms before they work somewhere else (ibid). This suggests that, gender inequality is one of the reasons for which women bear the responsibilities of unpaid work; leaving them vulnerable to poverty and little to no control over the resources.

Gender inequality is also reflected in productive assets and other endowments such as health, education and so on. According to World Bank, the productive assets available to individuals determines the vulnerability in poverty (World Bank 1999). Meaning that, individuals with more productive assets are less vulnerable to poverty. Furthermore, women’s less decision-making power and control over assets are associated with their social and financial status. This is one of the reasons of women having little to no productive assets (Zuckerman and Garrett 2003). In addition to that, women have less access to property rights and land use (World Bank 1999). This suggests that, denial from property rights also leads women vulnerable to poverty.

This paper unfolds few factors of women’s vulnerability to poverty. The number of key issues have emerged from the available literatures focusing gender dynamics in poverty. The literatures suggest that; it is important to analyse the correlation between gender inequality and poverty. However, many argues that, gender inequality is not only the cause of women’s poverty. Class, race, age and other inequalities have impact on women’s vulnerability to poverty. Given the patriarchal structure of the society where women are discriminated and deprived from the opportunities and means to live better lives, it is noteworthy to mention that “Feminsation of Poverty” has shed the light on these issues for development practitioners to work further on poverty reduction. Therefore, it is imperative to analyse the overarching inequalities concerning poverty looking through gender lens.