Features The pandemic and a rapid rise in Gender Based Violence- Where are we headed? 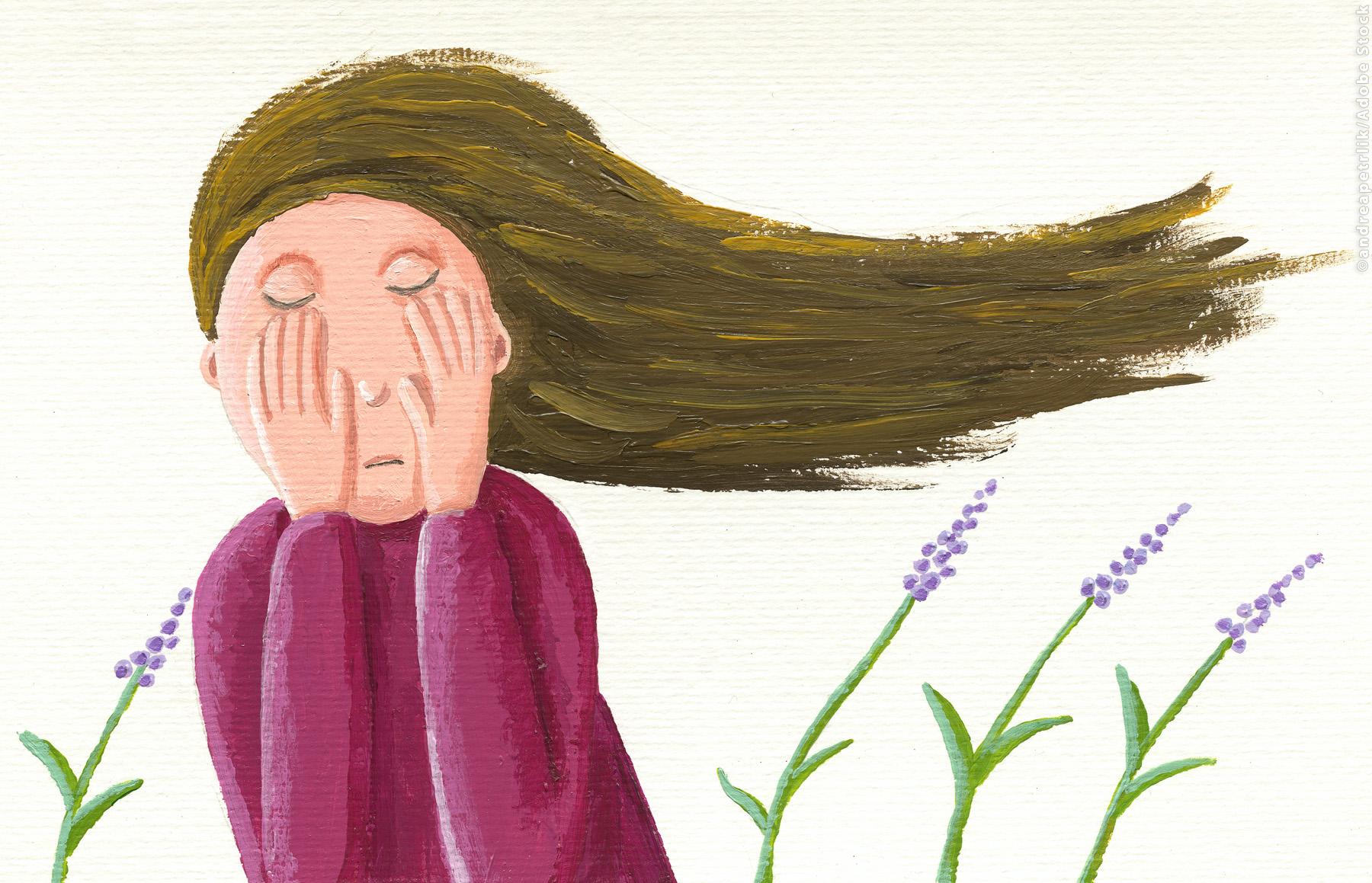 The pandemic and a rapid rise in Gender Based Violence- Where are we headed?

COVID-19, apart from its health and economic impacts, has intrigued a spike on gender-based violence in Bangladesh. Coming across so many troubling statistics, it is evident that the trend is not going downwards, rather upwards.

The data that has been put together by Ain o Salish Kendra (ASK) support the fact that it is mostly women and children who are victims of such cruelty. Between January to March 2021, the Human Rights Violation data of ASK provided the following numbers- 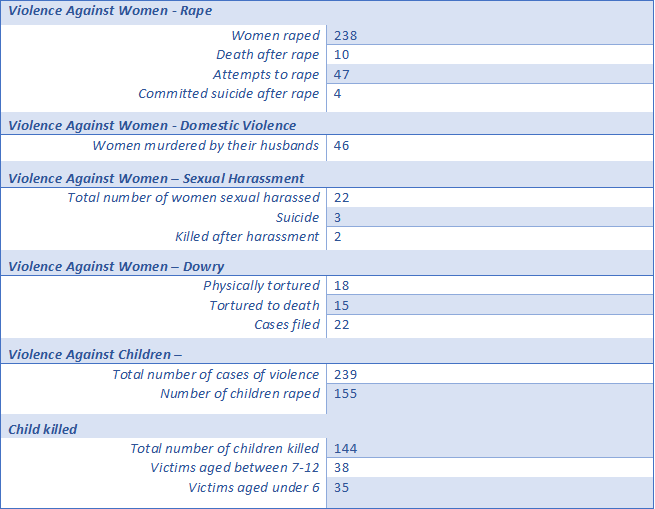 The numbers above are only from cases reported in various news sources. In a social setting similar to ours, it is inevitable to acknowledge that a vast majority of women and girls in Bangladesh face gender-based violence which go unreported, unknown, unrevealed, and hidden due to family or personal honour. Even if they do seek help and additionally pursue legal help, it is uncertain whether they will obtain legal remedy.

As the majority of all these acts of violence are taking place towards women and children, the question arises what might be the underlying causes of men acting in such manner towards the vulnerable, even in their own family?

Since gender-based violence takes place when there is a power imbalance between genders and a lot of time due to patriarchal mindset, there should be interventions shifting the focus on the male counterparts rather than the victims. Along with empowerment of women, there needs to be actions where it touches the core of men’s superiority complex. With a strong legal system, there needs to be a behavioral change mechanism where abusive behaviors are not taken as normal behavior, and through intense counseling people bear with the fact that the women deserve to have equal rights and be supported.