News Workshop on the aftermath of sexual assault 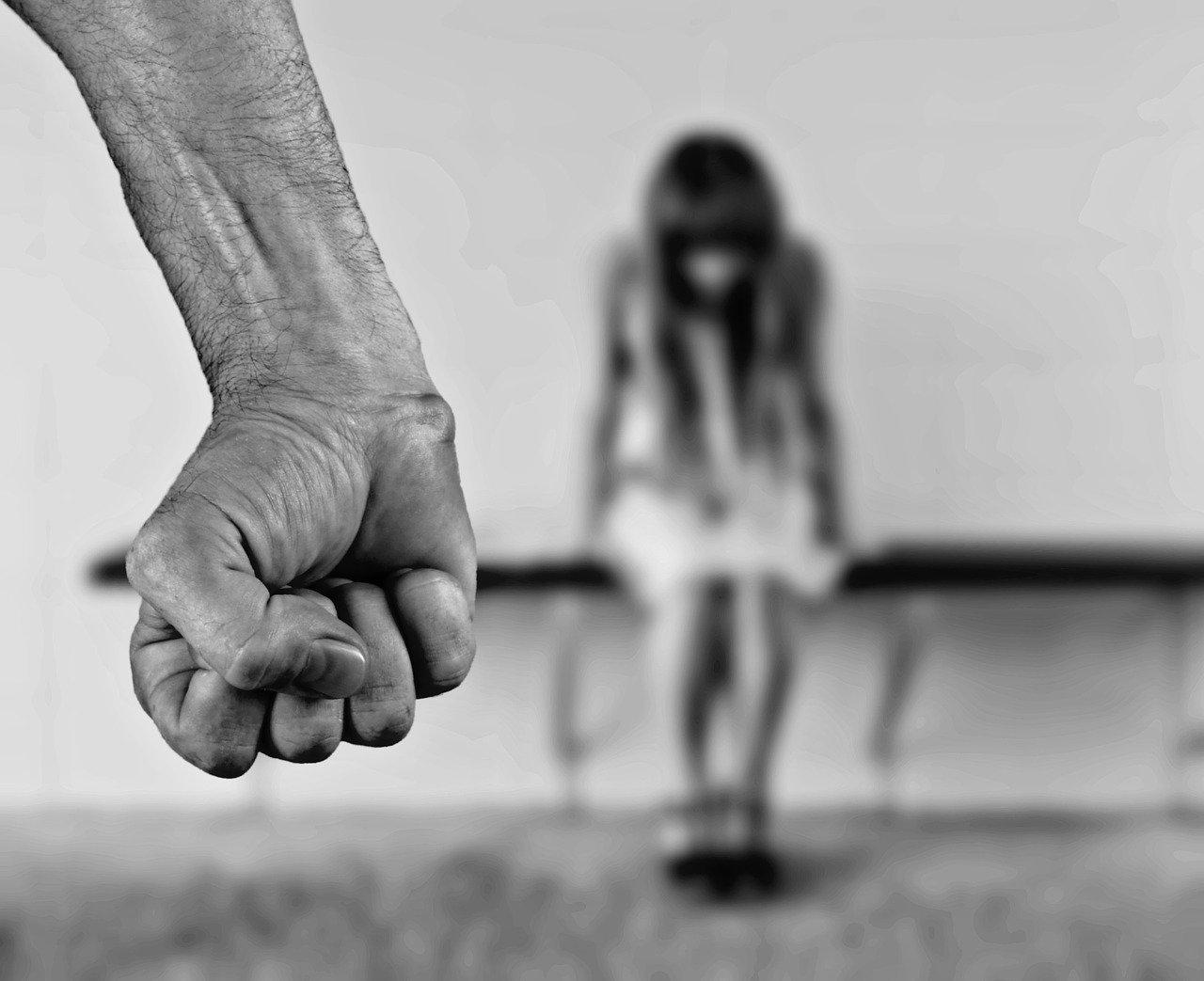 Workshop on the aftermath of sexual assault

The target of Sexual Assault Awareness Month (SAAM) is to increase public awareness about sexual violence, educate communities on its prevention and bolster prevention initiatives in the future. Although feminist activists have undertaken several mechanisms to ‘prevent’ sexual assault, adequate knowledge on what a sexual assault survivor should do to avail medical, legal, and psychological support is still absent. The workshop aimed to fill up that knowledge gap to achieve justice for those who have been wronged.

The conversation started with the mention of  immediate responses that must be taken after an act of sexual assault or rape to preserve evidences and testimonies in order to solidify the victim’s case. ‘The victim must contact the law enforcement agencies first without fear or shame’, Taslima Yasmin emphasised during several parts of the workshop. She further added, ‘the one stop crisis centre can tell the victim what should be done and may also refer her to the police after emergency medical care.’ The different categories of sexual assault was then discussed, touching upon the laws which are in place to punish rape as well as non-physical modes of assault and sexual harassment. For cyber crimes which deal with the topics such as cyber-sexual harassment, dissemination of sensitive photos or pornography, Taslima Yasmin stated the legal remedies as well as contact information of the cyber crime investigation unit and their special unit for women.

Tanha Tanjin, Founder of TransEnd added valuable insight about the obstacles that the Hijra and transgender communities of Bangladesh face regarding sexual assault. The importance of gender sensitivity and the role of society as a whole was explored as the discussion of the agency of women’s bodies were linked to shame and social stigma. ‘It is important that women move past the shame they feel about their bodies and use the tools that the government and legal bodies provide. If their initial point of contact with the police is not fruitful, it is imperative that they do not give up and instead take their cases to the Women & Children Repression Prevention Tribunal.’ Taslima Yasmin added when talking about the various discouragements that the victims have to ultimately face.

The Resistance is a network for all contemporary feminists who want to learn, unlearn and resist patriarchy. The network had carried out various initiative for the sexual assault awareness month that include dissecting pop culture’s contribution to rape culture, interviewing RMG workers, indigenous women, etc. to create publicly digestible content. The Resistance also holds internal study circles regularly, facilitated by renowned gender faculties and development practitioners. They hope to change the rape culture prevalent in our society through their collaborative inter-university and inter-generational network.