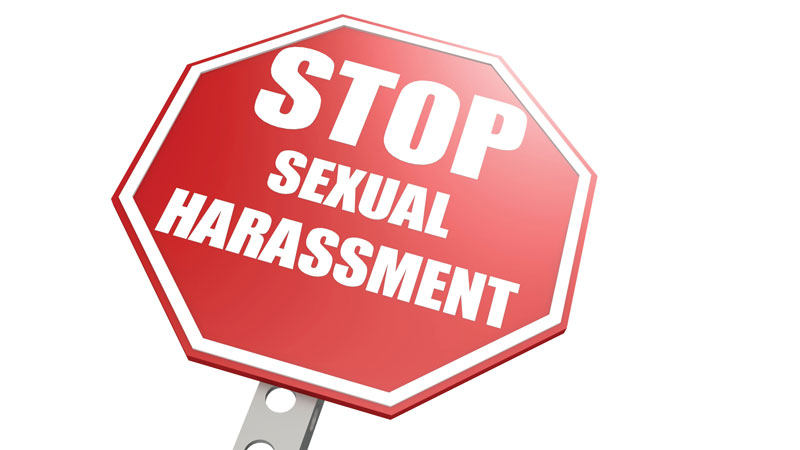 An report done by The Independent supports education minister’s call to the law enforcement agencies to be more pro-active and tougher against the perpetrator of sexual harassment. Women are often treated with disdain, neglect and find themselves more vulnerable while trying to report such crimes to the police, showed by a report from human rights and women’s rights organizations.

Though women in the country have been entering educational institutions and the number is increasing in recent years, but this does not mean they are trouble-free in respect of harassment. Incidents of such harassment are hardly uncommon in workplaces as well.

The editor of the news suggested that the scope of the law pertaining to sexual harassment should be expanded to include a number of other areas where women often suffer from misogynistic attitudes.

To know more: A safer Bangladesh for women, by The Independent