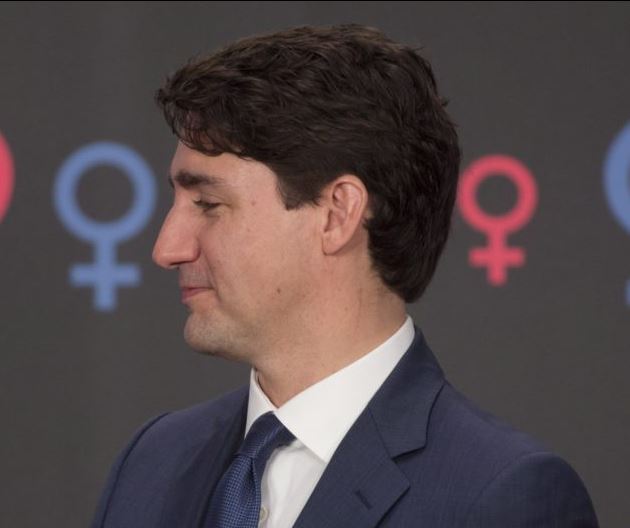 Canadian Prime Minister Justin Trudeau on Wednesday pledged $650 million over the next three years for women’s reproductive health services and sexual education around the world.

“Like men, women should be able to choose when they want to start a family, how big their family should be, and who they want to start that family with,” Trudeau said at an event in Ottawa in honor of International Women’s Day, according to Vice News.

The fund will also focus specifically on tackling “sexual and gender-based violence, including child, early and forced marriage and female genital mutilation and cutting”.
It will “support the right to choose safe and legal abortion, as well as access to post-abortion care”.

According to Vice, some of the money is earmarked to fill the funding gap for abortion-related services left by cuts made by President Donald Trump, reports BBC.

“When women have equal power and equal weight and equal leadership influence, the kinds of decisions are better.”

One of the first things President Trump did when he got into office was to sign an executive order – called the Mexico City Policy – banning money going to international groups that perform or provide information on abortions.

In January, the Netherlands started a fund to help women around the world to access abortion services.

The country pledged $10 million towards the four-year, $600-million funding gap it claimed Trump had created by reinstating the Global Gag Rule.

Since then, countries including Norway, Sweden, Denmark, Belgium, Luxembourg, Finland, Canada and Cape Verde have all donated money towards the fund.