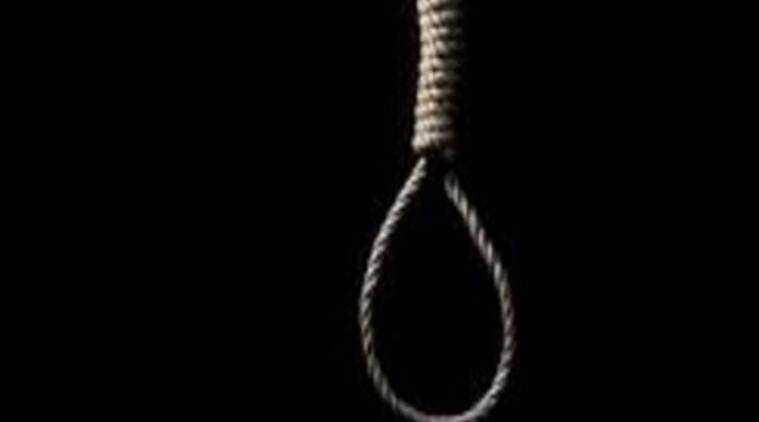 A housewife was killed allegedly by her husband for dowry in Chatmohar upazila on Sunday night.

The deceased, Kalpana Rani Pal, 40, was wife of Niranjan Pal, a tea vendor, of Haripur Mridhapara village in the upazila.

Meanwhile, police detained Niranjan yesterday for his alleged involvement in the murder.

As a sequel, Niranjan killed Kalpana by slitting her throat and fled the scene, leaving her body at her house in a bid to spread the incident as miscreants’ attack.

Police recovered the body yesterday morning and sent it to Pabna General Hospital for autopsy.

Away in Jamalpur, police recovered the hanging body of a woman in Sarishabari upazila on Sunday night.

The deceased, Labonya Aktar, 25, wife of Saudi expatriate Ismail Hossain, was a resident of Bilbalia village in the upazila.

Officer in Charge of Sarishabari Police Station Fazlul Karim said deceased’s in-laws found her hanging from the ceiling fan of her room around 9:00pm.

Being informed, police went to the spot, recovered the body the same night and sent it to Jamalpur General Hospital for autopsy yesterday.

The reason behind the death will be confirmed after the autopsy, police said.